The timed competition followed a similar format as the upcoming National Competition, and apprentices were challenged to follow plans to craft projects that tested their skills, knowledge and attention to safety. The competition has two components: the written test, which counts for 25% of their total score; and the practical “hands-on” competition, which counts for 75% of their total score. In addition to showcasing their top-quality work, the competitors must also adhere to strict safety standards. They are challenged throughout the day by having to maintain focus in a busy environment with spectators just as they will be at the National Competition. 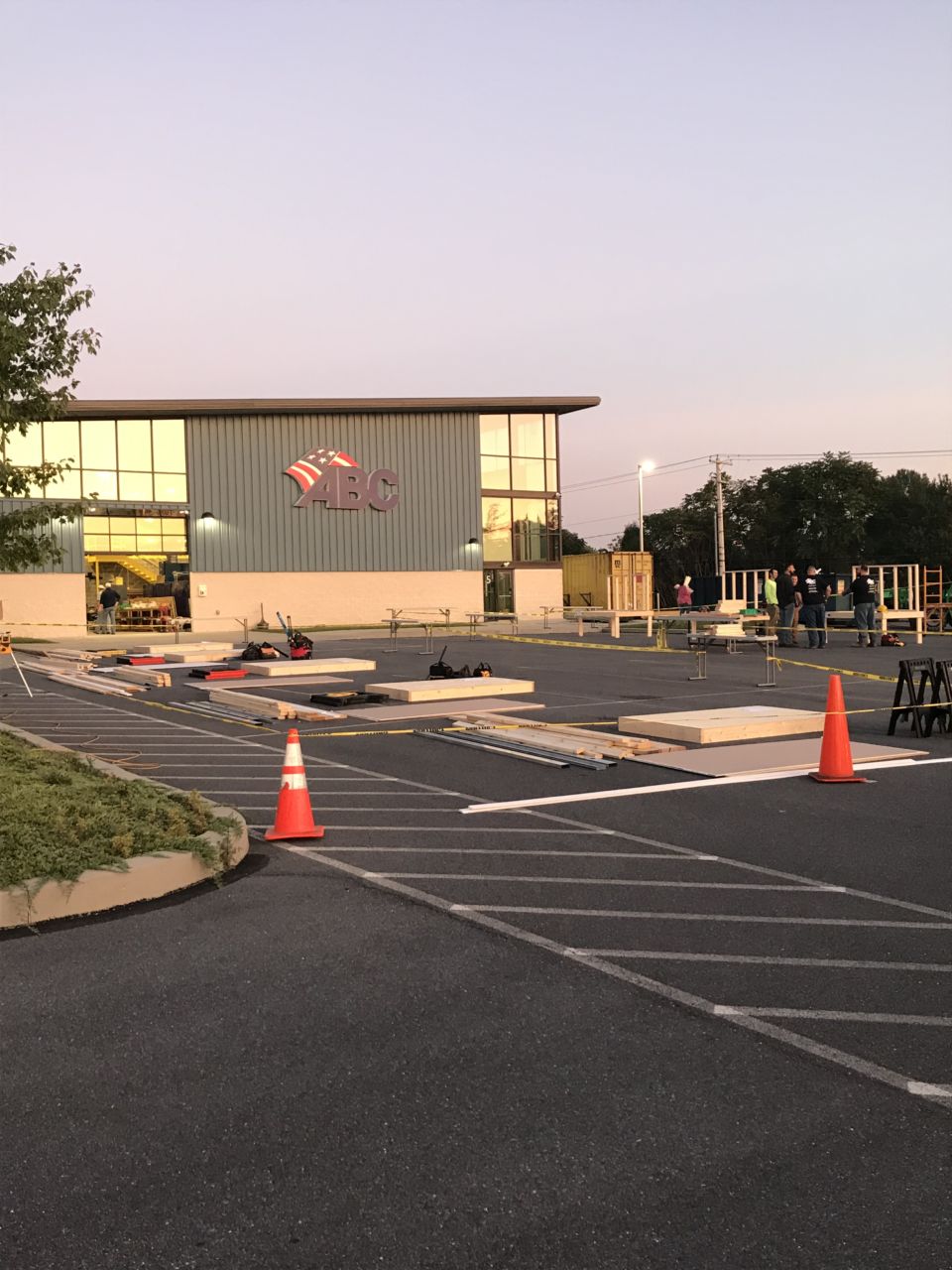 “We are very proud of all of the apprentices who competed in this competition,” said G. David Sload, President-CEO, ABC Keystone. “Their commitment to high-quality craftsmanship and safety will serve them well as future craft professionals.”

The Keystone Chapter’s PA-registered apprenticeship program offers education in seven trades and focuses on hands-on training under the guidance of experienced instructors.

Congratulations to Brandon on his well-earned first-place finish! 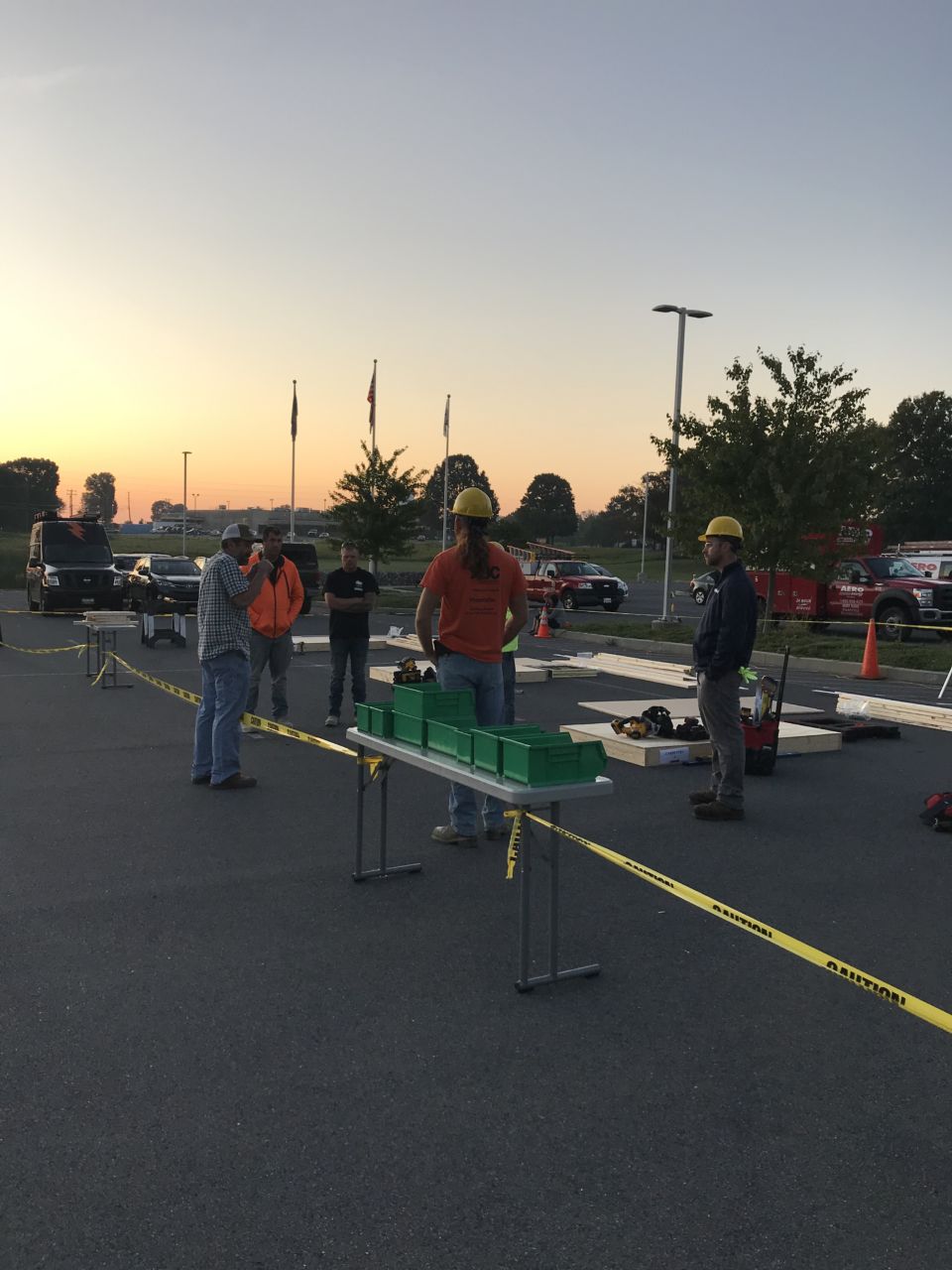 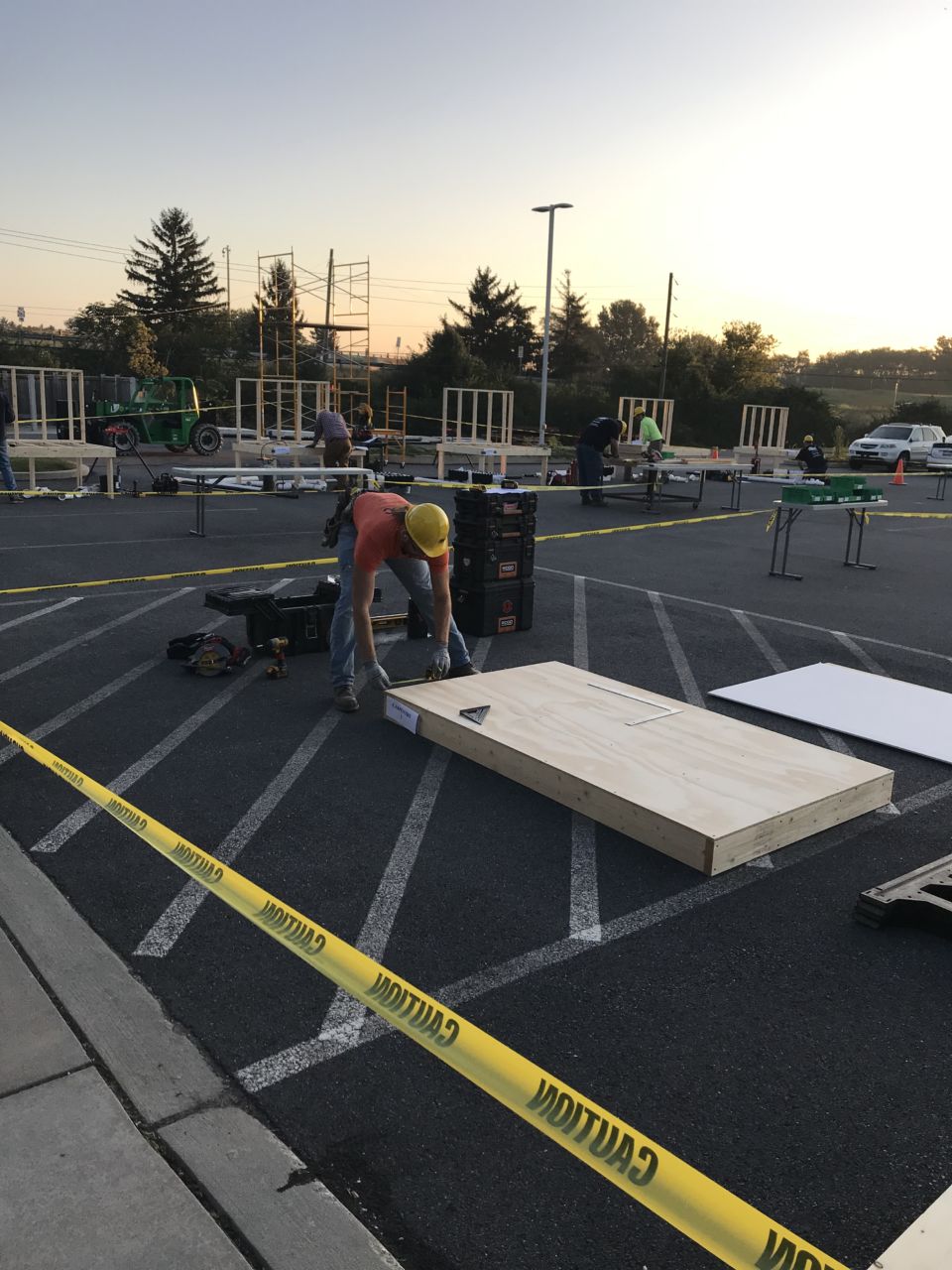 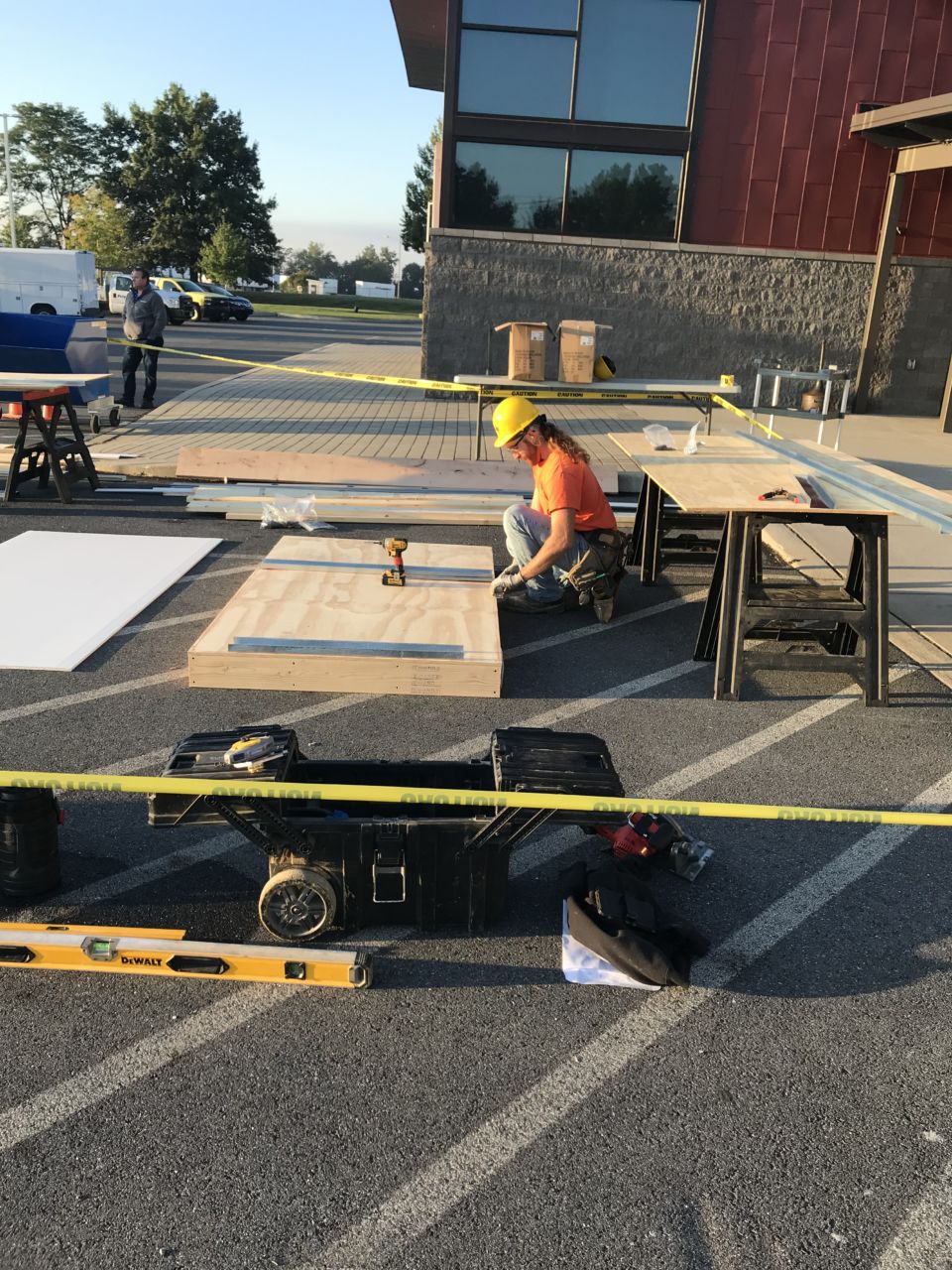 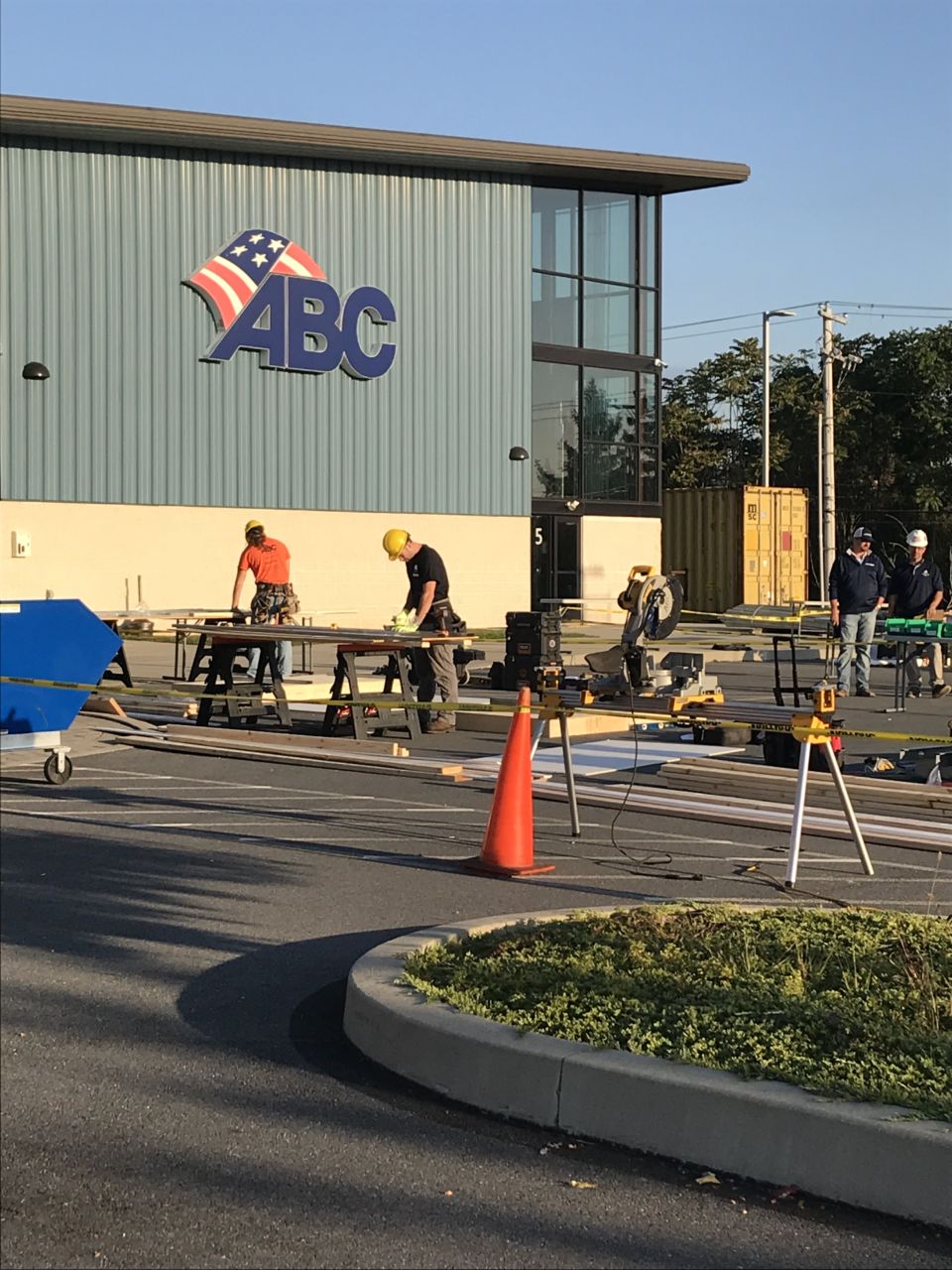 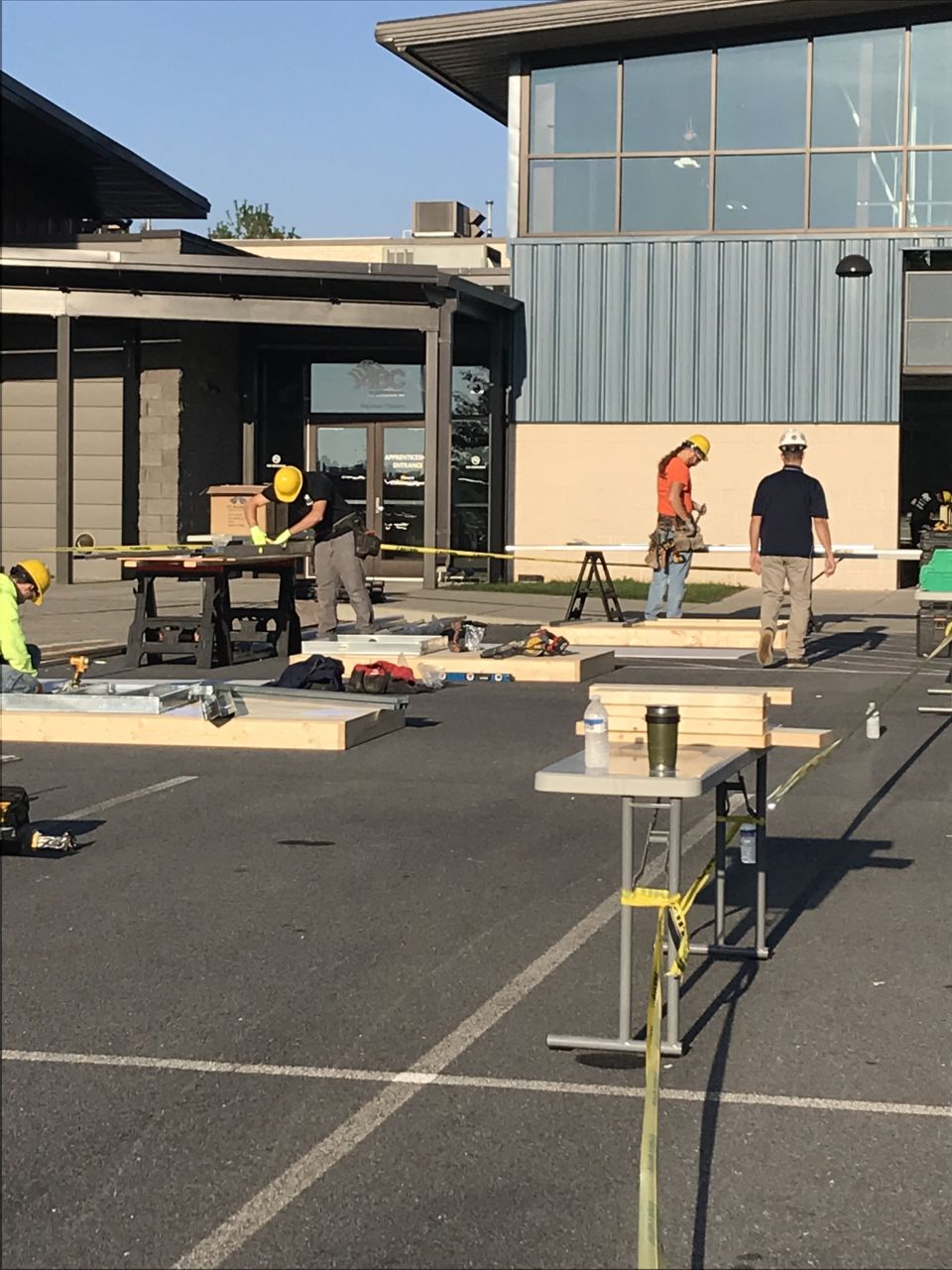 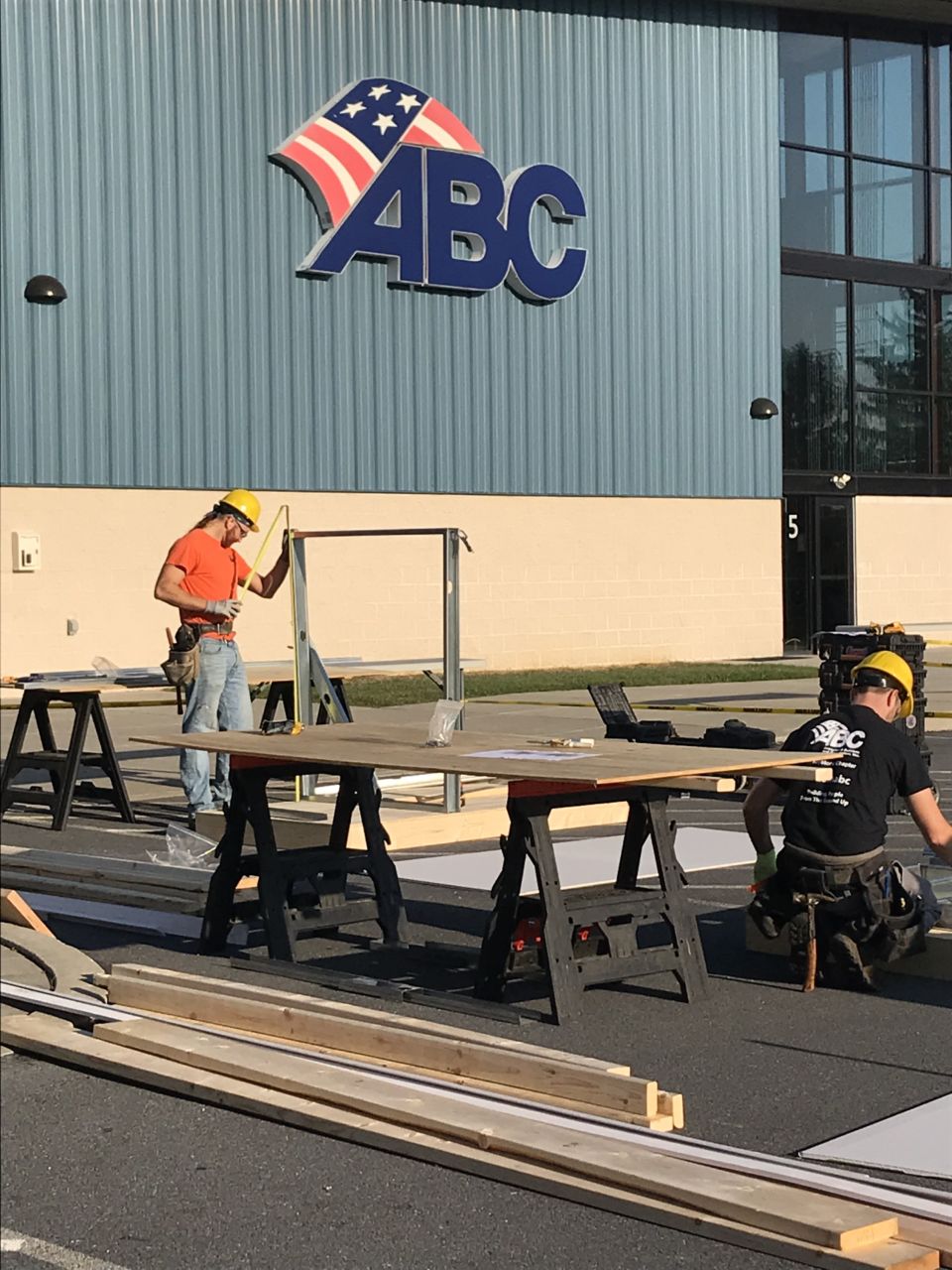 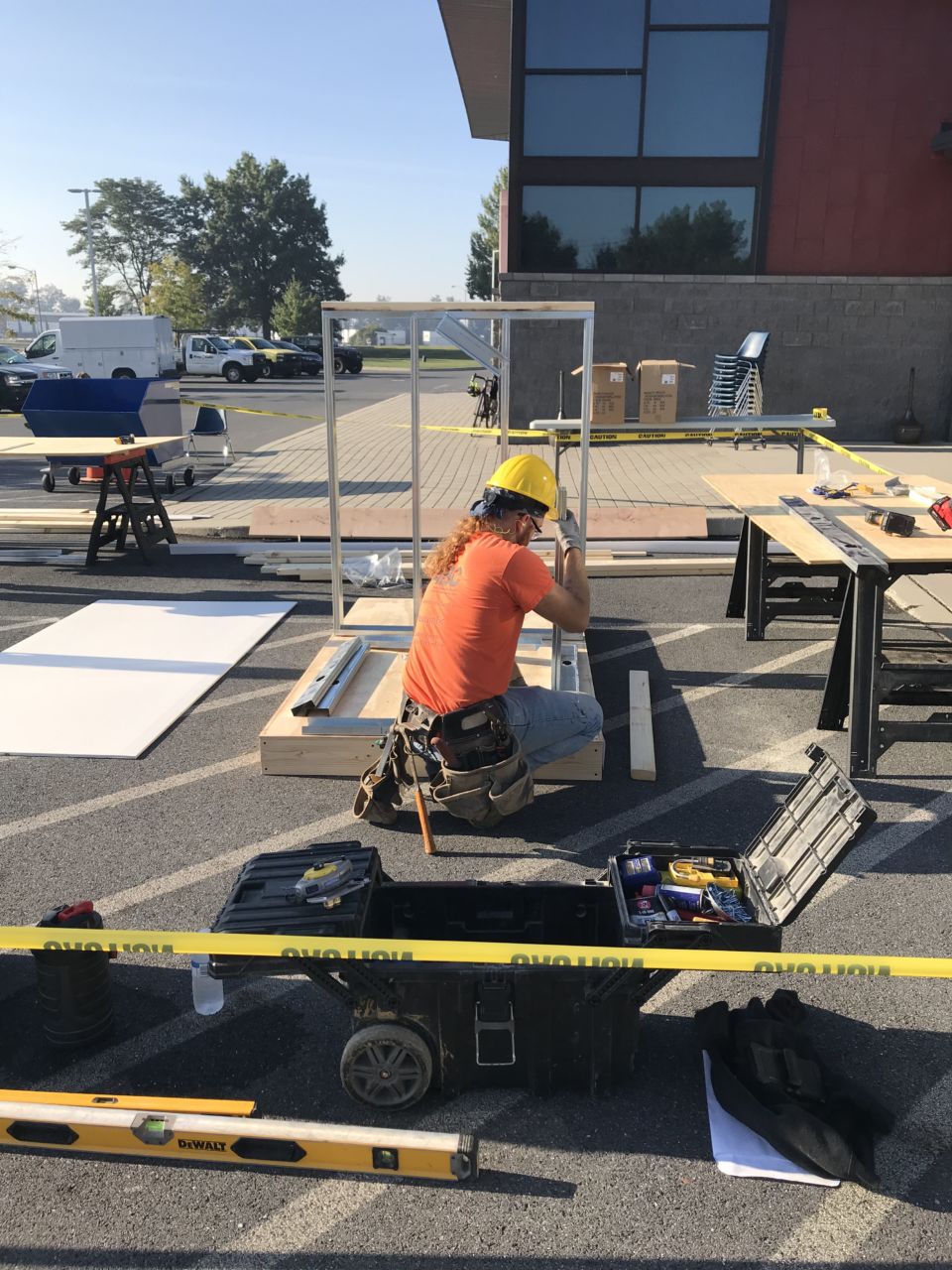 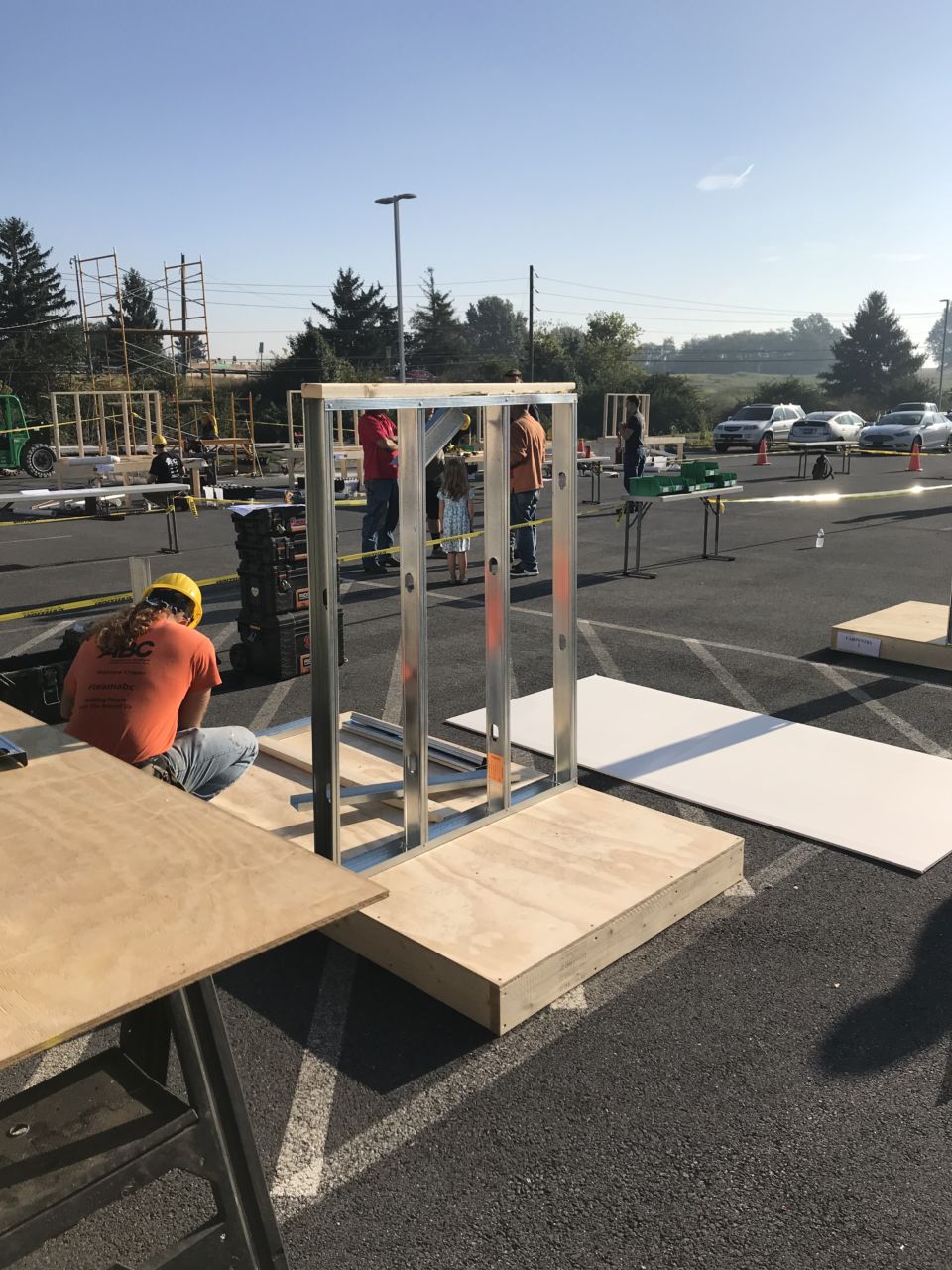 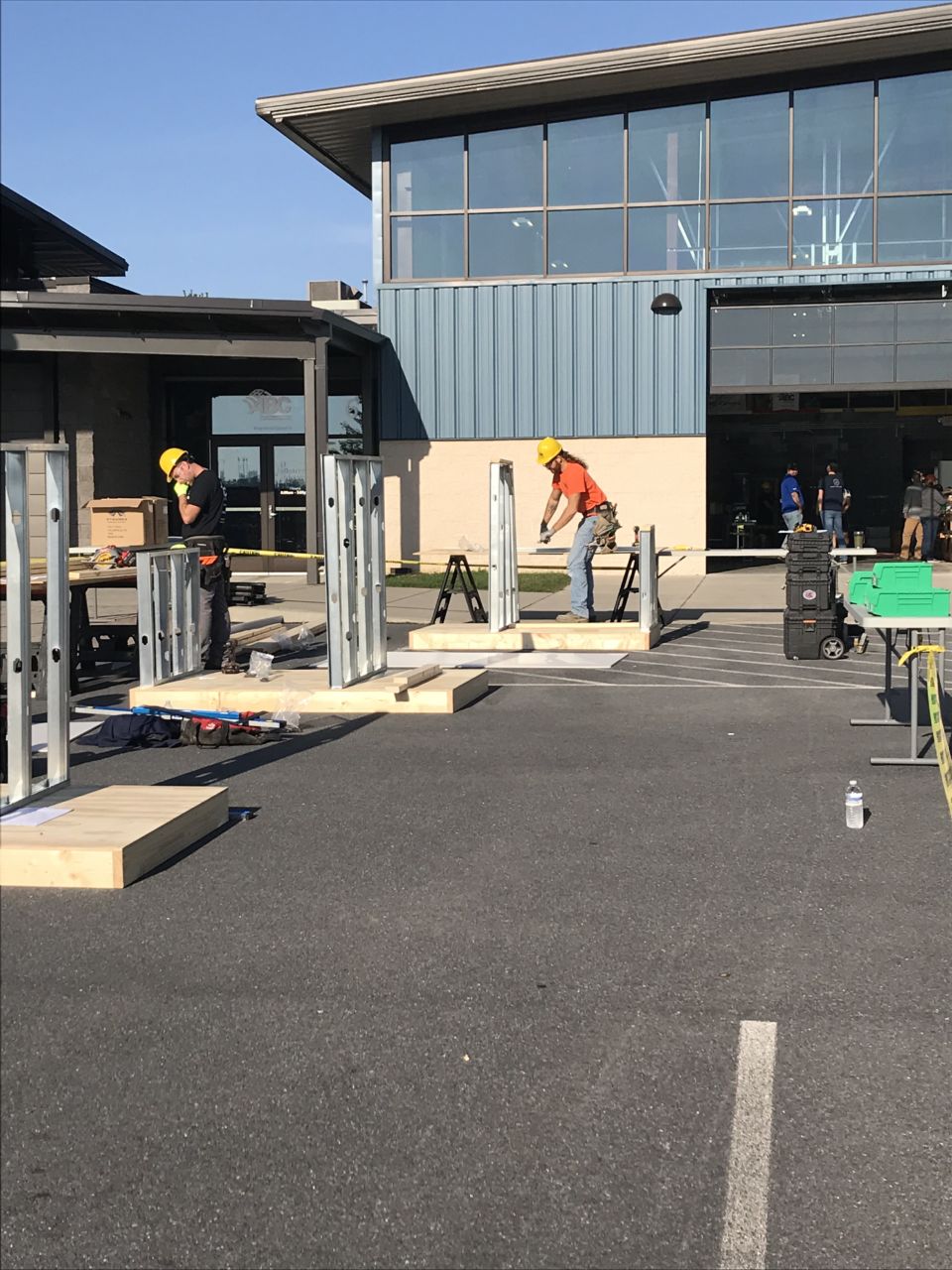 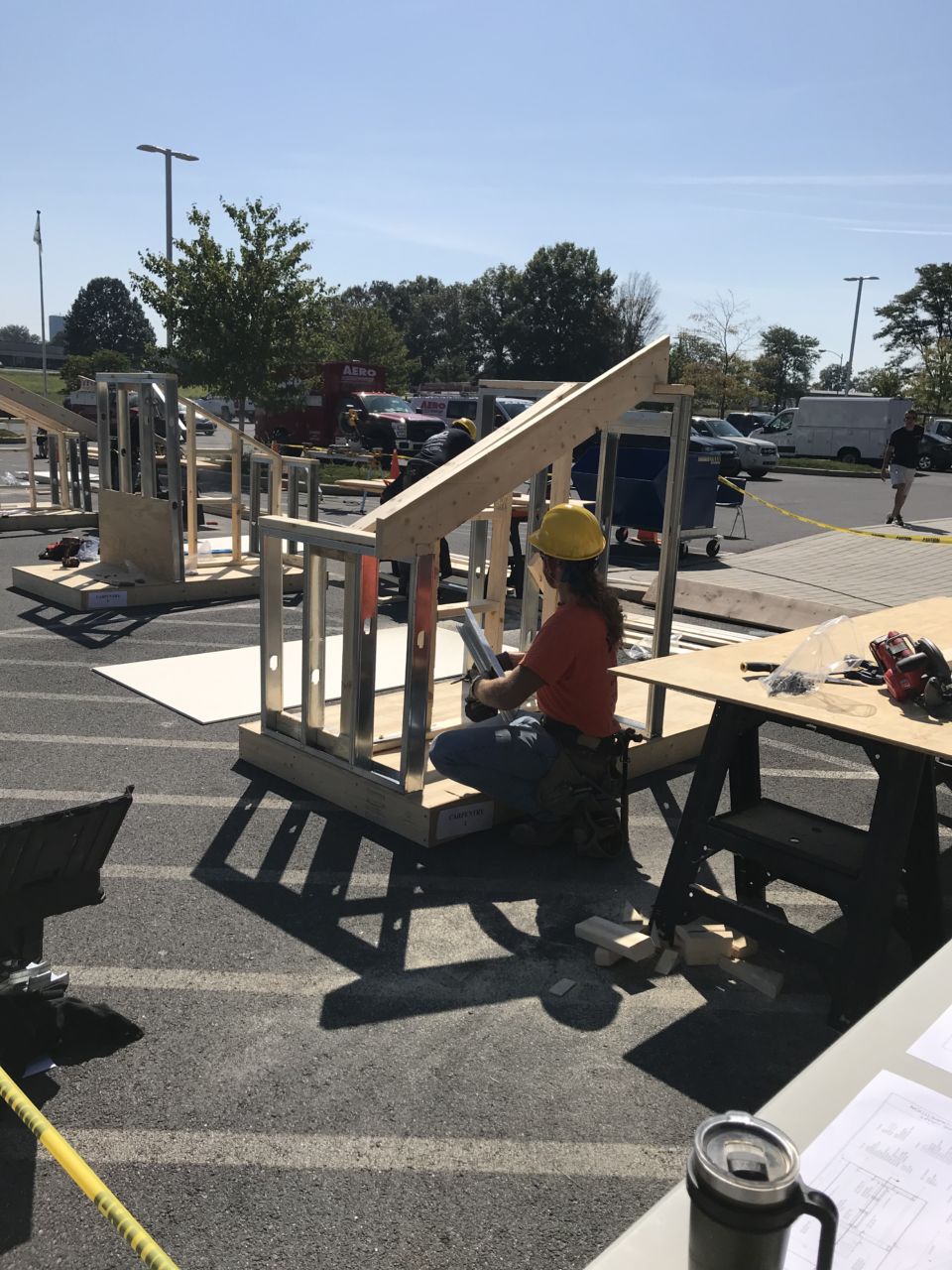 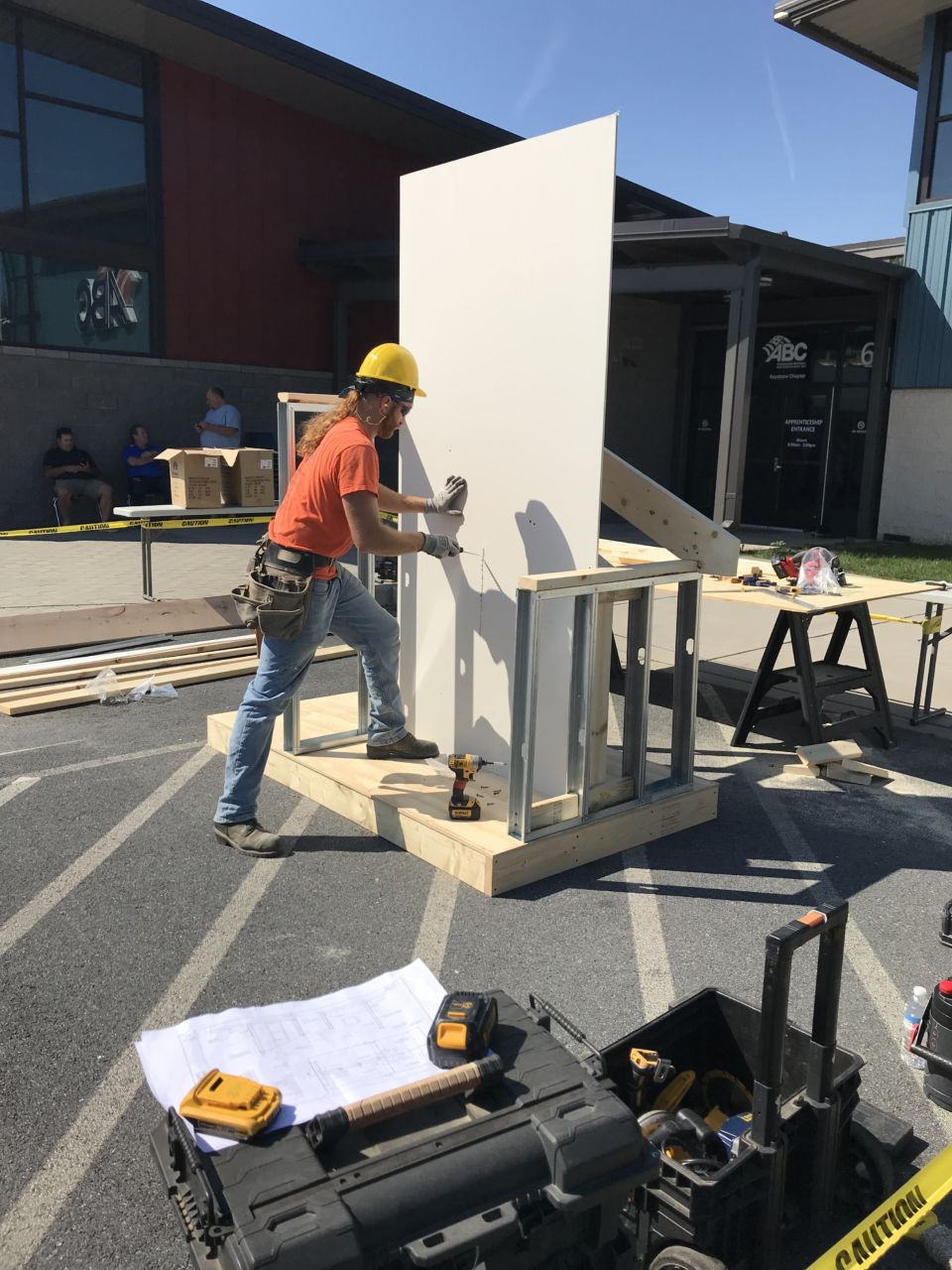 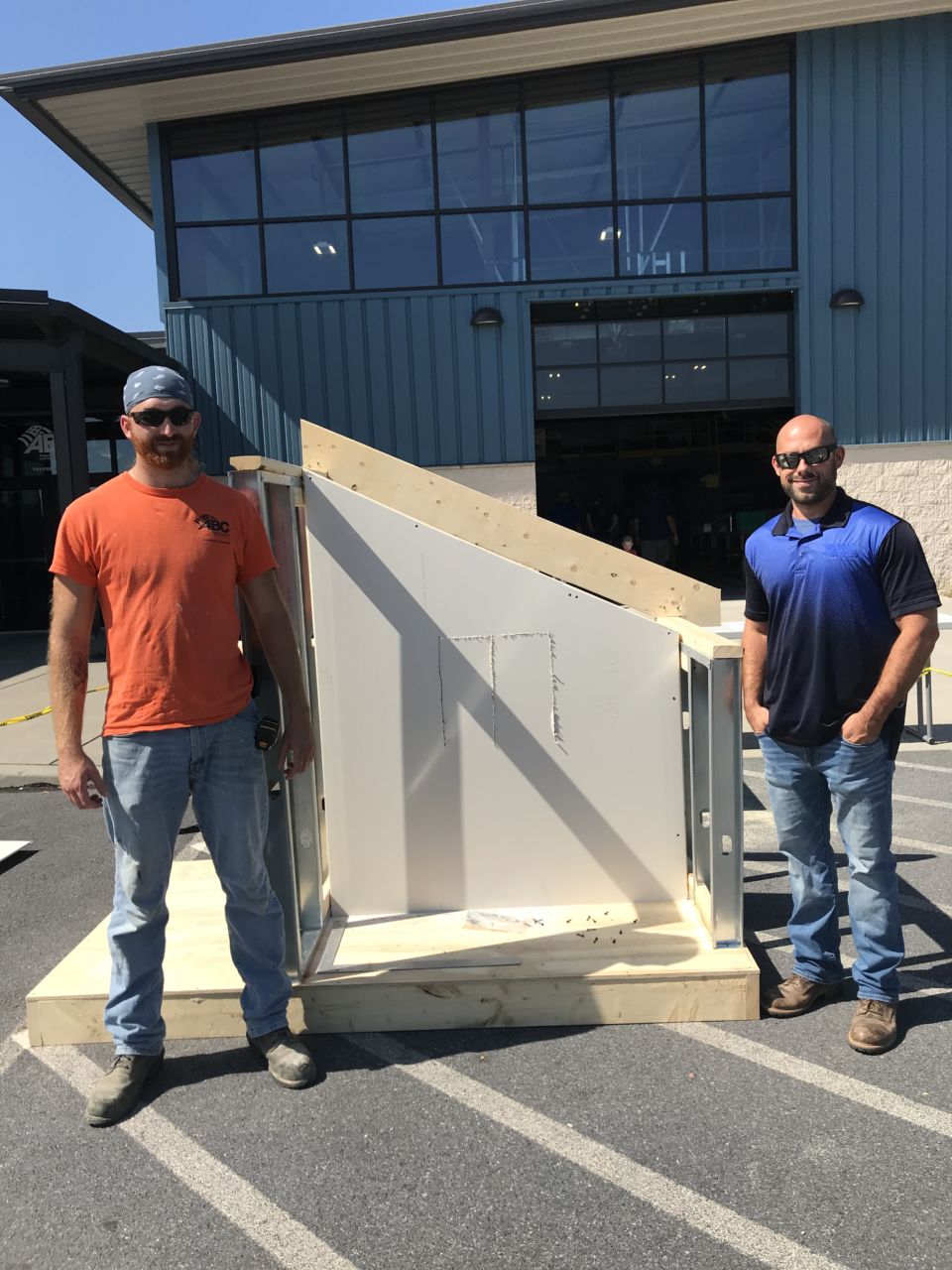 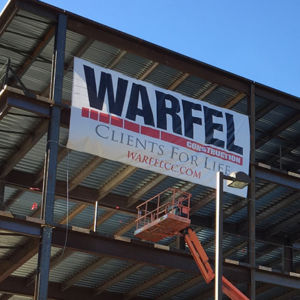 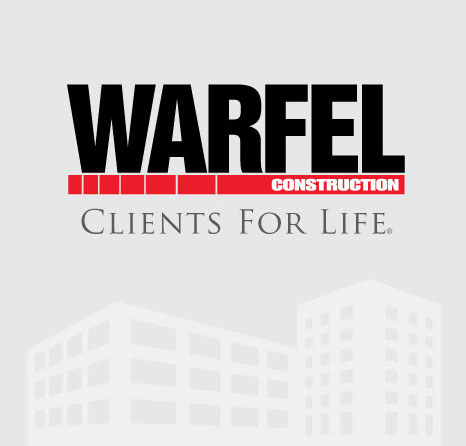 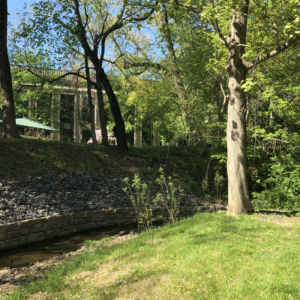