Warfel Construction Company is pleased to announce that Duane Troyer has been promoted to Project Manager. In his new role, Troyer will be responsible for complete project oversite, budget, coordination, and schedule for a variety of projects throughout the Mid-Atlantic region.

“Duane has lived out our core values and has shown his ability to serve both his teammates and Clients on a consistent basis,” said Vice President Conlan Swope. “We are excited to see his continued growth as he steps into his new role and takes on new projects.”

A graduate of Messiah University, Troyer joined Warfel in 2017 as a Field Engineer and has worked on a variety of projects, including Lancaster Behavioral Health Center and Centre Care Skilled Nursing Facility. He has been handling the responsibilities of Project Manager on the Eurofins Lancaster Labs projects. 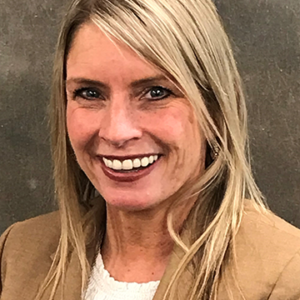 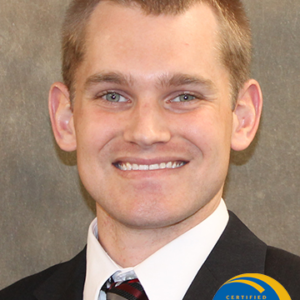 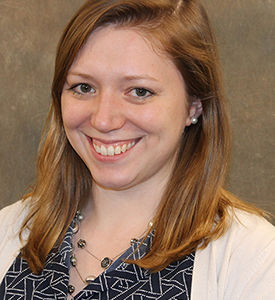