The LG Health Outpatient project consisted of the renovation of 50,000 square feet of medical office space within the existing two-story Harrisburg Pike facility. The goal of the project was to create a more efficient working area and to overhaul the 80’s style of the offices. Approximately 80% of the space was completely gutted and retrofitted, while in the remaining 20% of the space was upgraded as needed. Ongoing operations throughout the building were maintained throughout all phases of construction, so it was essential to schedule obtrusive activities after hours so as not to not disturb the adjoining medical offices. Construction work that created any type of vibration such as the saw cutting of the concrete floor was also performed after hours so that the vibrations would not interfere with any medical tests such as stress tests, xrays and other sensitive processes that could have been affected by the work. Patient heavy areas, particularly the lobby, were fast-tracked to minimize inconvenience to patients. Because of the tight schedules, we closely coordinated the LGH FF&E move-in with our occupancy inspection to ensure all work required for Department of Health was complete. We also completed several rooms in advance so that LGH could install, test and calibrate equipment prior to opening. 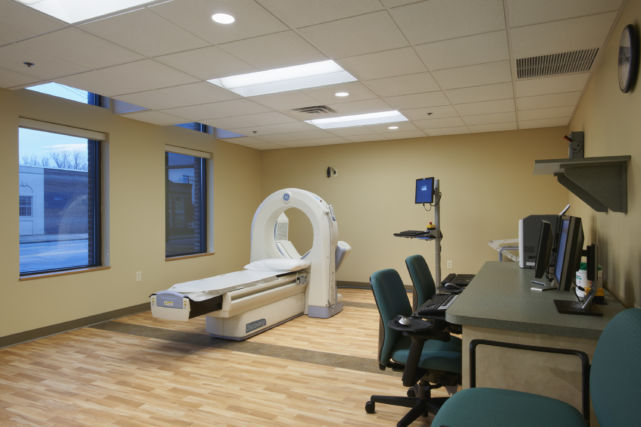 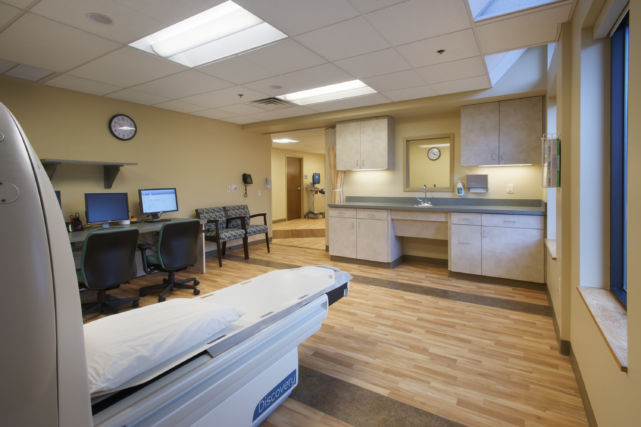 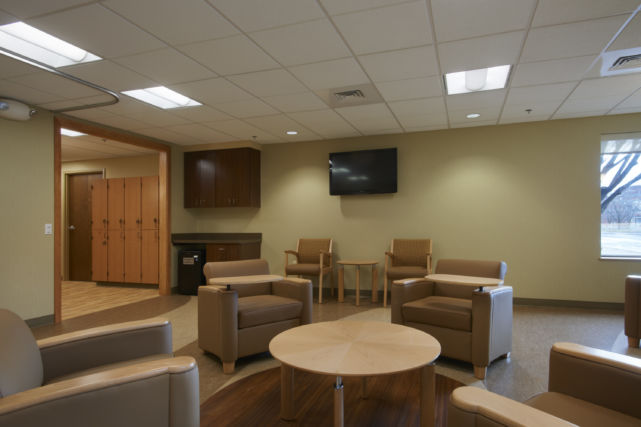 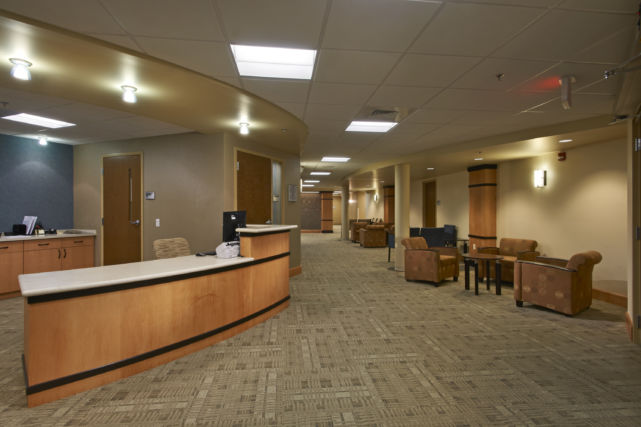 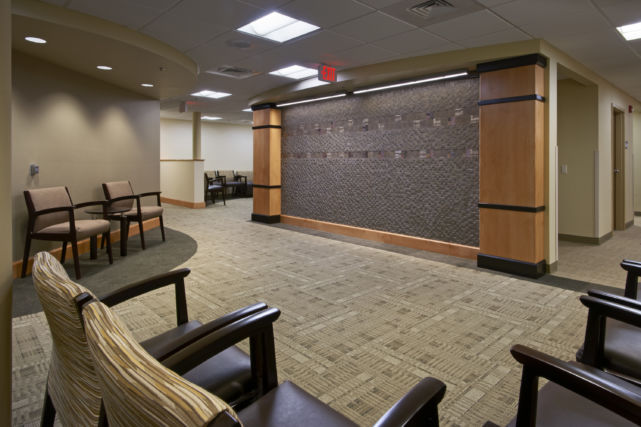 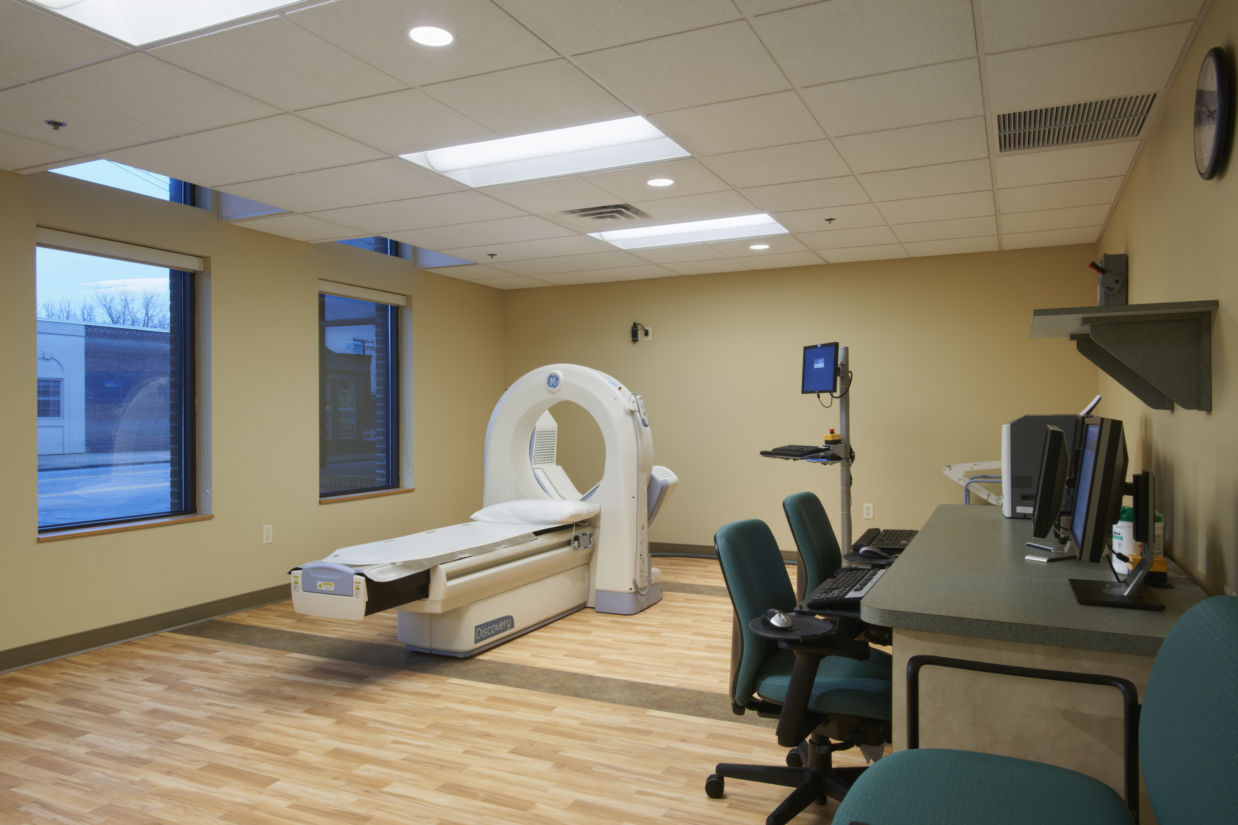 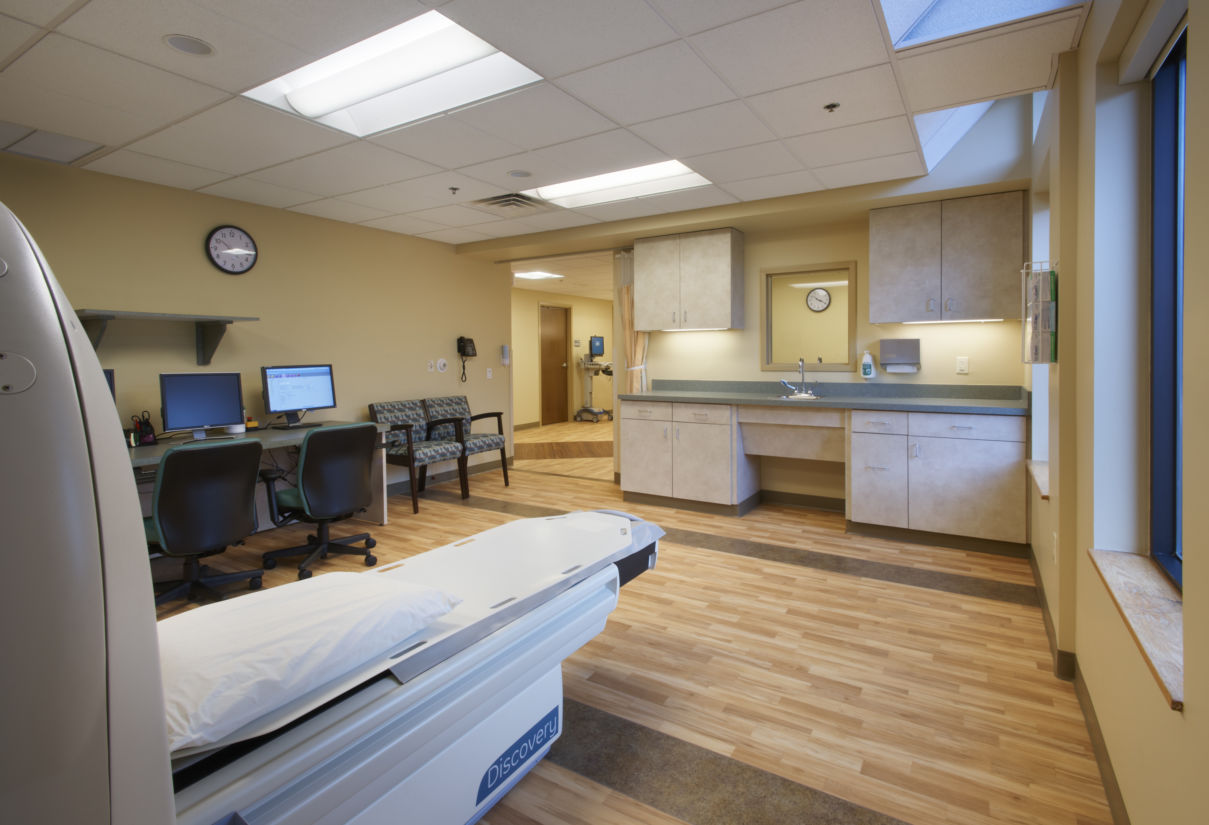 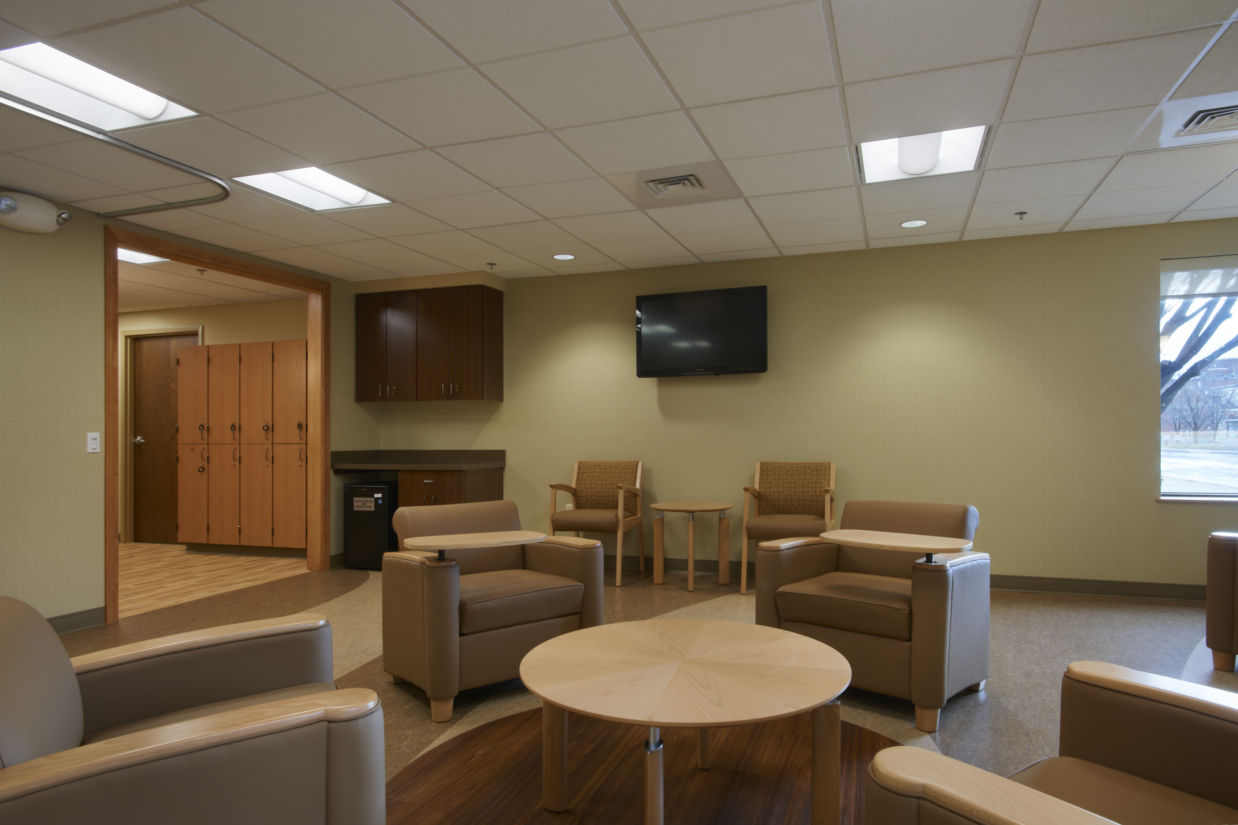 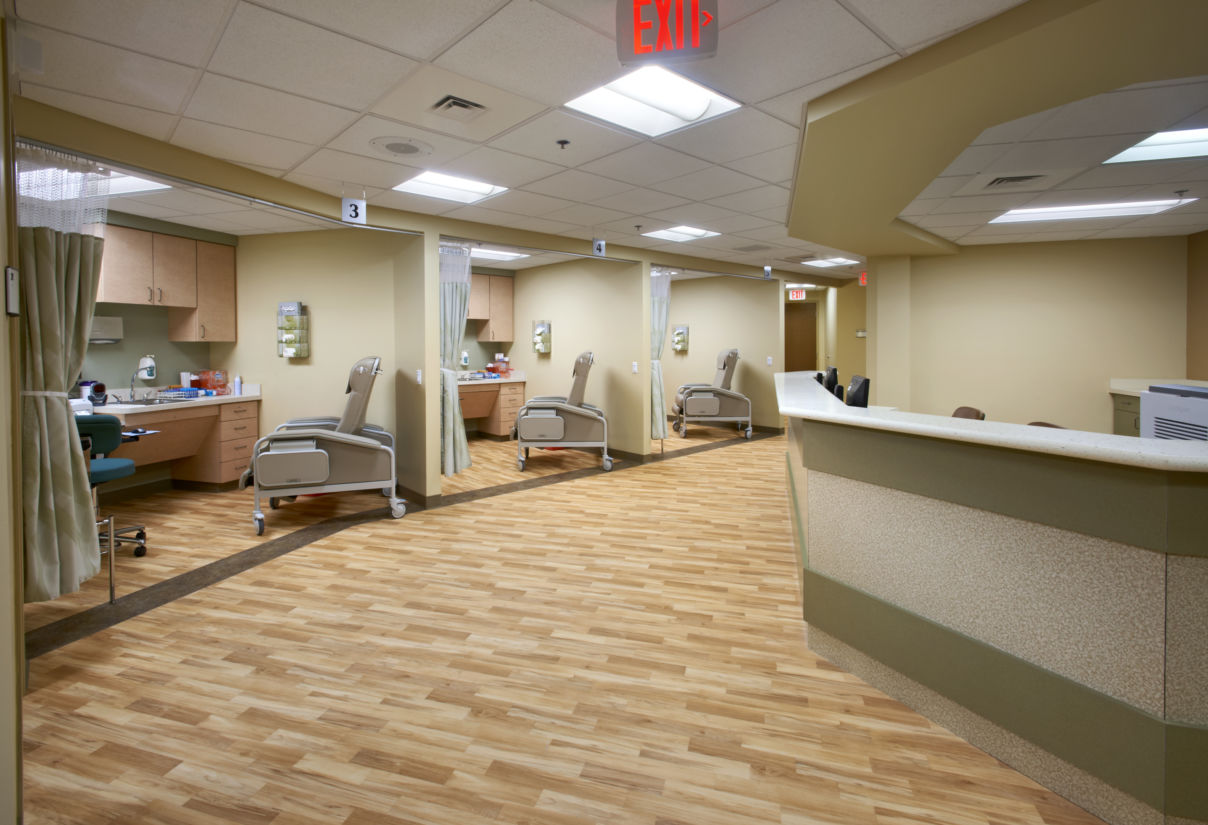 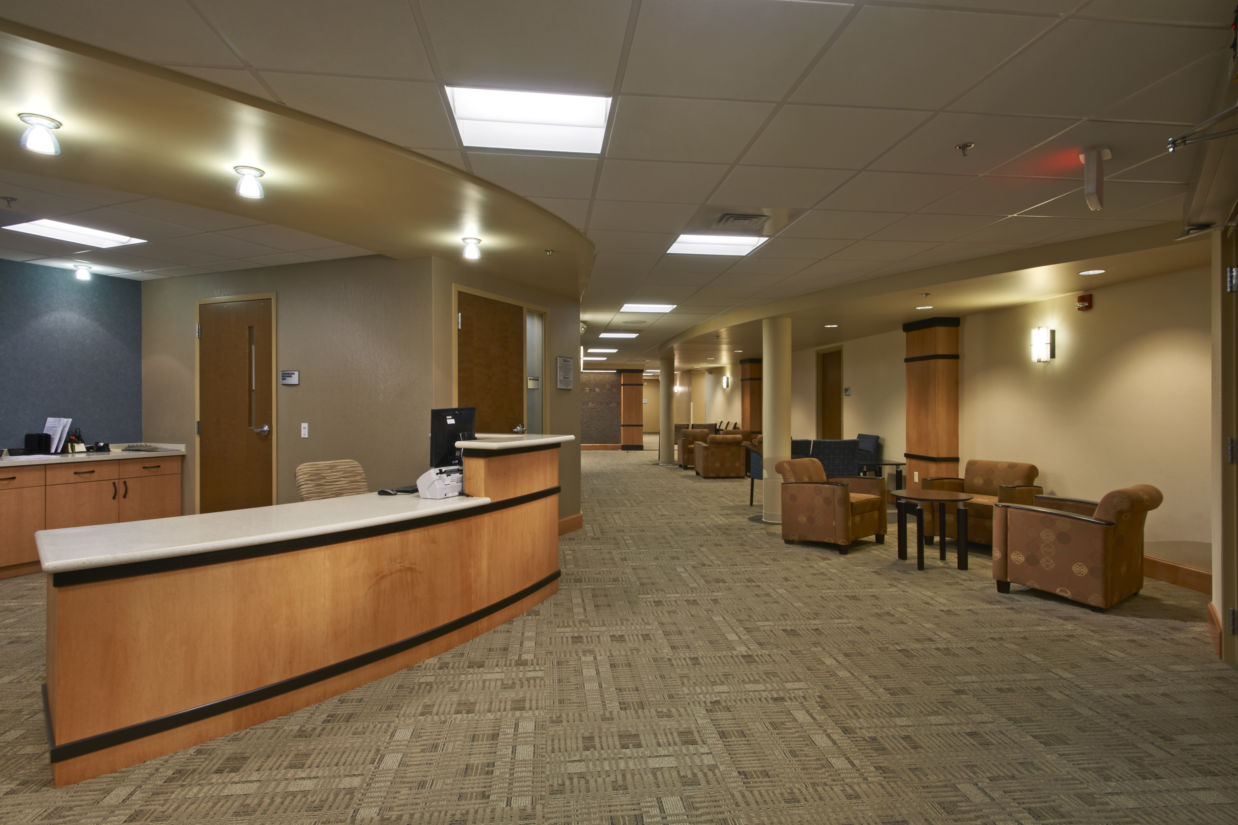 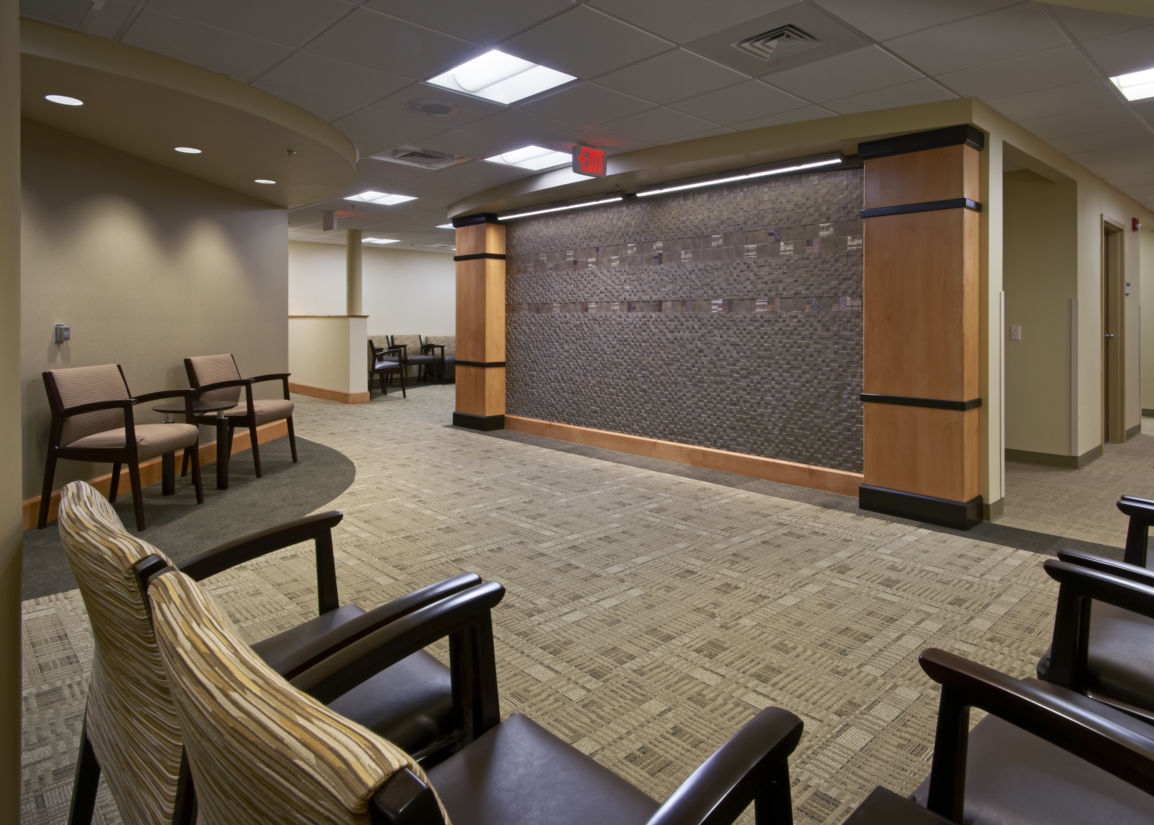