This project has not only transformed the Fulton Theatre, but the entire city block for use by this iconic Lancaster location, which was built in 1852 and is listed on the National Register of Historic Places. After nearly four years of planning, the project was completed in phases to allow performances to continue as scheduled.

Phase I work was primarily composed of backstage renovations, including the replacement of century-old sandbag rigging that required the temporary removal of the roof for the new mechanical equipment. The addition of a stage-right, which included the demolition of an 18-inch-thick stone wall, allows the Fulton to use and store multiple sets, as well as providing much-needed space for actors to easily transition to and from the stage. Finally, this phase included the renovation of and infill to the connecting buildings into sixteen actor’s apartments.

Phase II, the most visible change, included a glass curtainwall infill, which was previously an alleyway, between the current lobby and the Fulton’s education building. Featuring two-and-a-half stories of glass, a new multipurpose theater with a rehearsal hall, and a rental venue located at the rear of the building, this addition is truly the stand-out element of the project.

Challenging elements for coordination and construction were tackled early on with the use of drone technology, laser scanning, and virtual modeling to ensure integration of historic elements and structure blended seamlessly with the new construction. 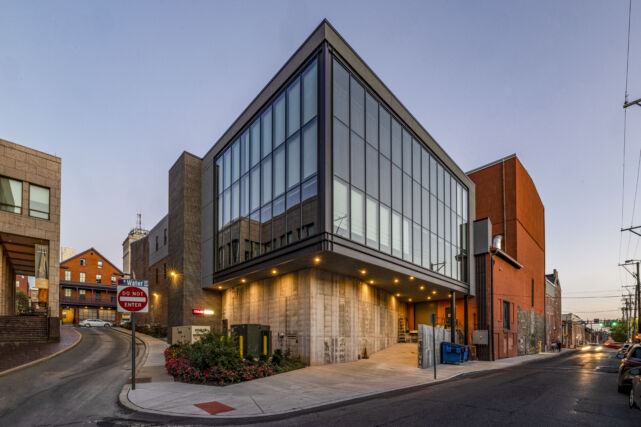 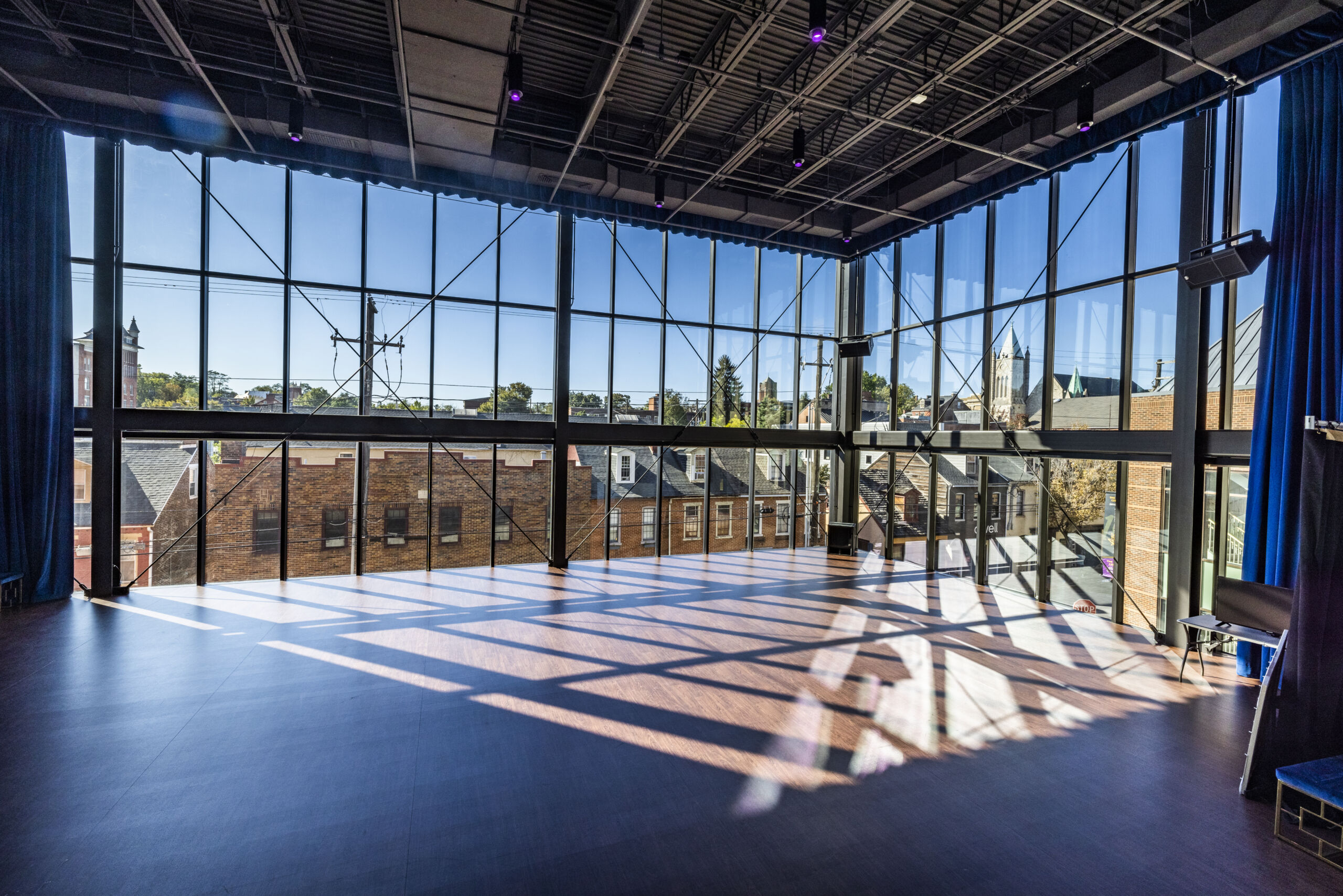 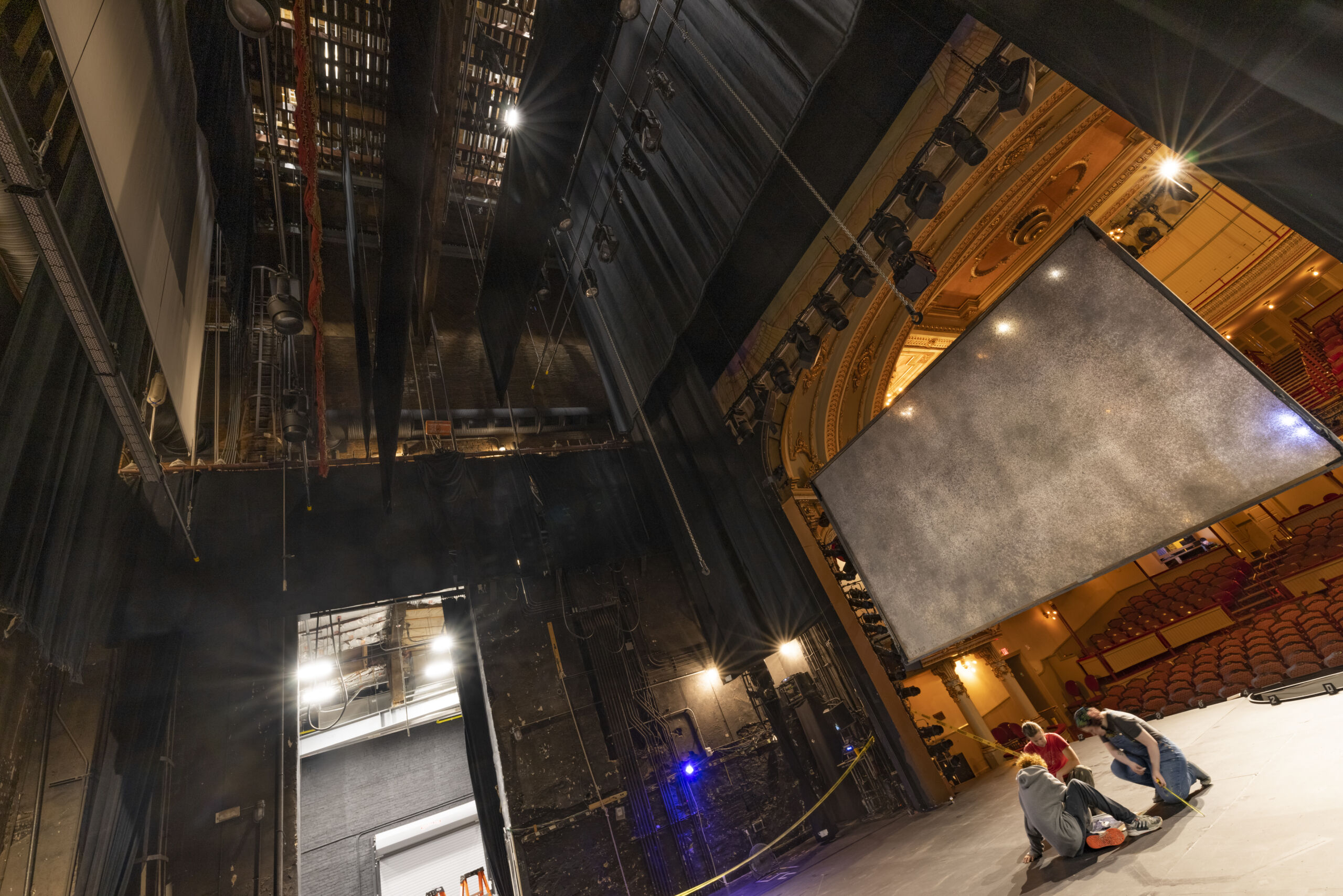 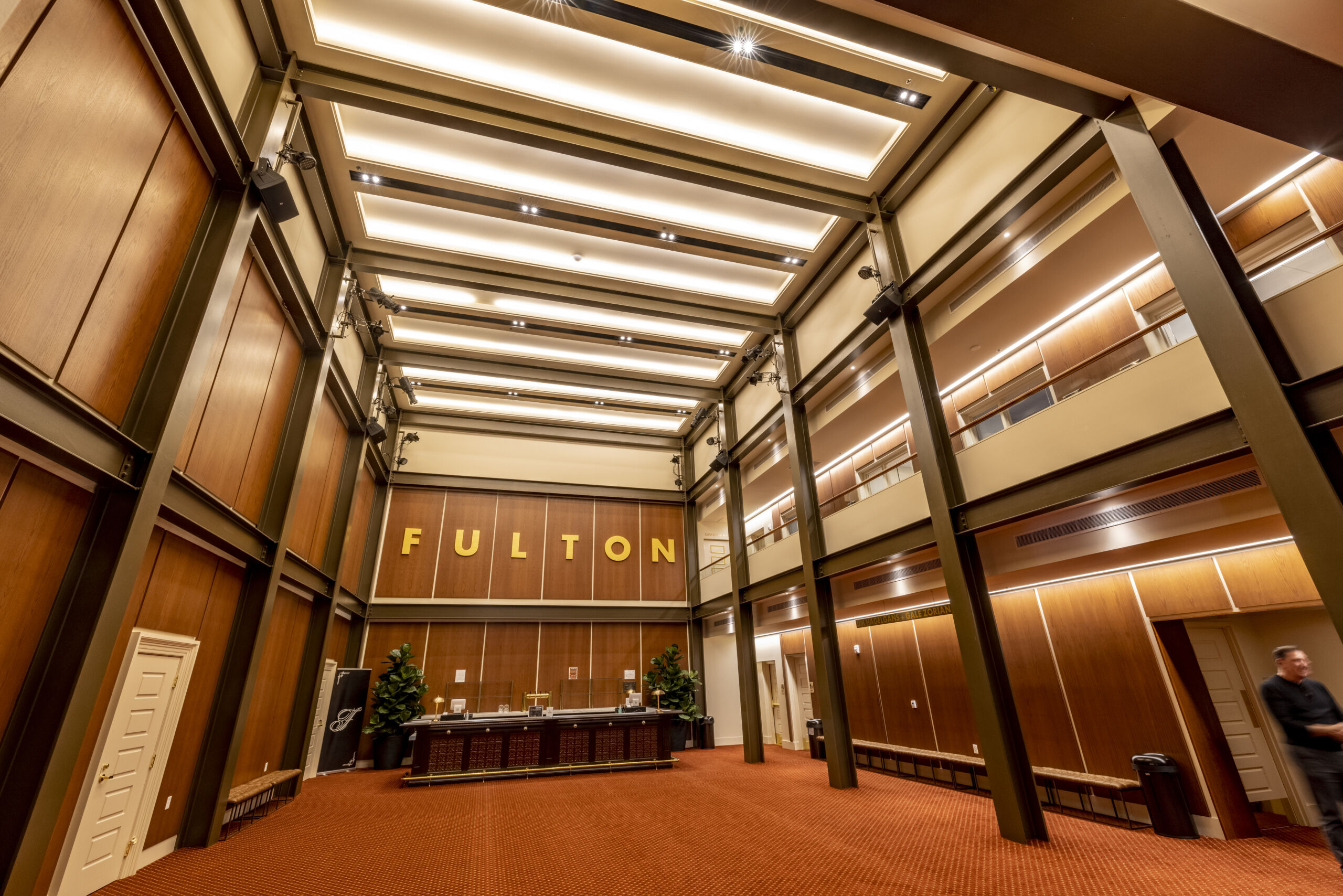 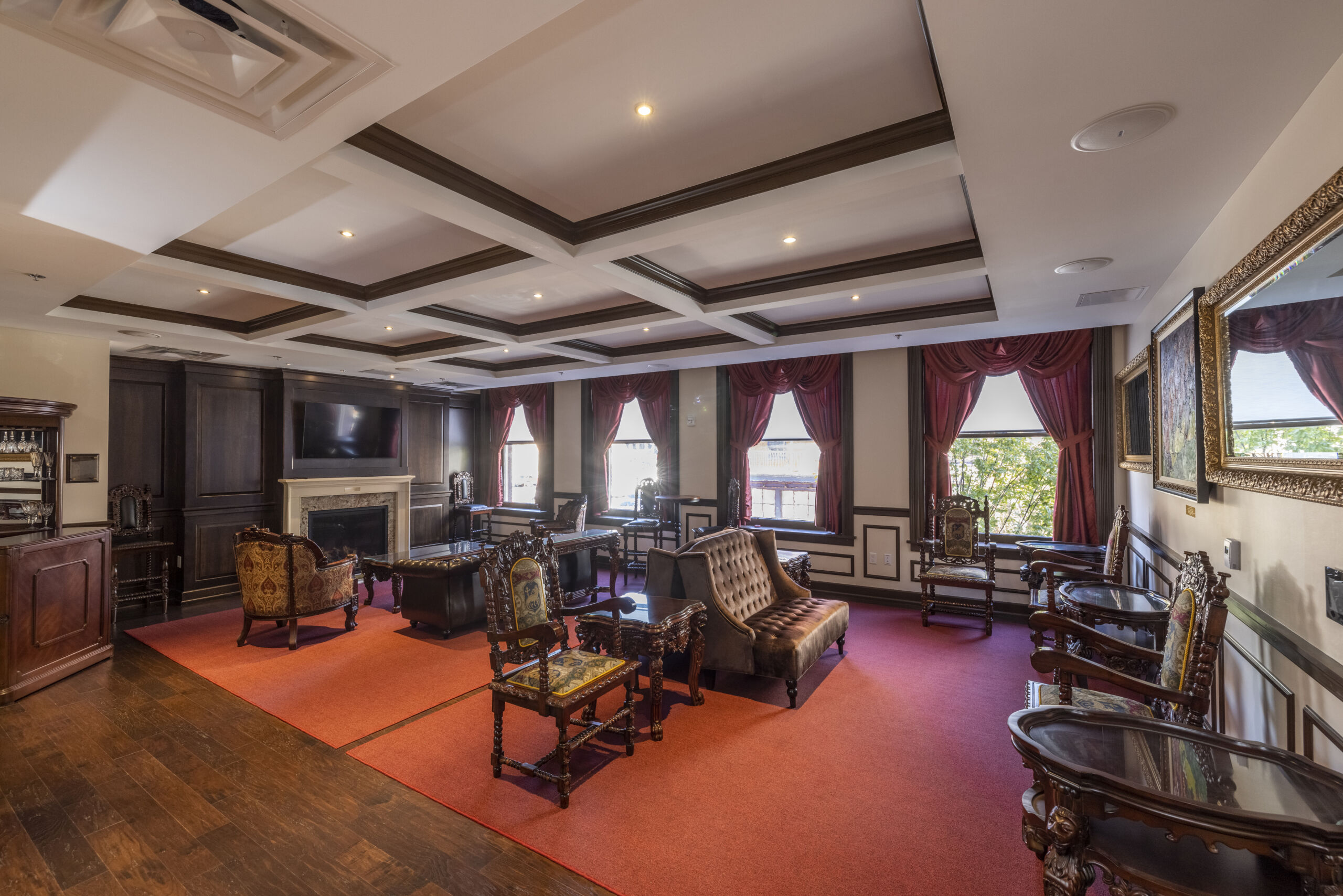 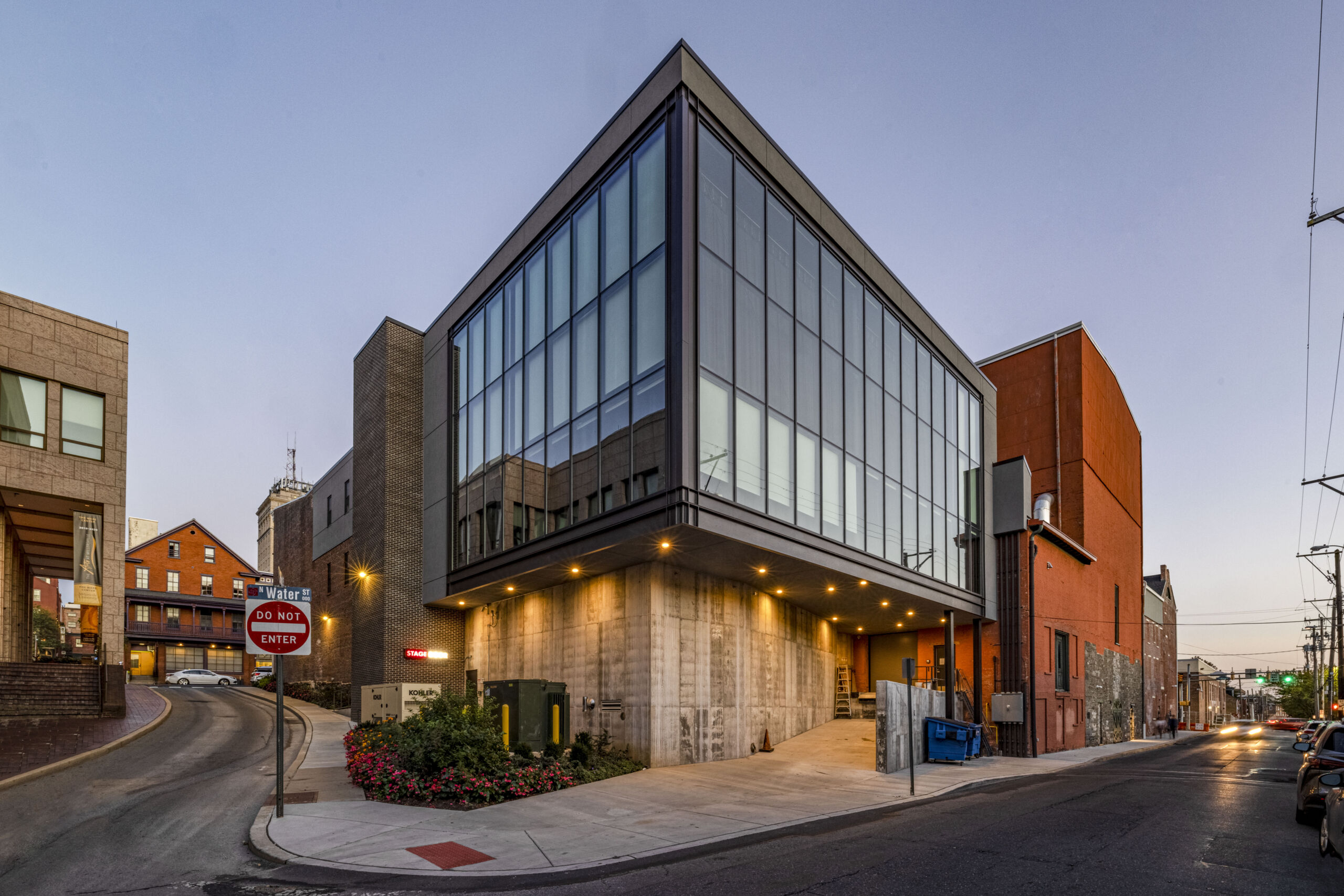