Water Street Mission serves 3 meals a day, seven days a week to between 100-150 people on average. So when Water Street decided it was time to update its decades-old kitchen and dining area, some creativity was needed to complete the renovation quickly.

Water Street set up a temporary dining hall at Teen Haven, a facility located a few blocks away from the existing dining hall. Local businesses, churches, and even some of Warfel’s staff volunteered to serve meals to Water Street’s clients while the dining hall was under construction. Meanwhile, Warfel and our partners on the project went to work on one of the most ambitious renovation projects yet.

The project was initially slated for six weeks, but the schedule was compressed to just one week to assure that the new facility could be up and running as quickly as possible. Crews worked 24 hours a day, and tasks were scheduled down to 15-minute blocks to make sure that everyone stayed on schedule. City officials performed daily inspections so that workers could correct problems as quickly as possible. 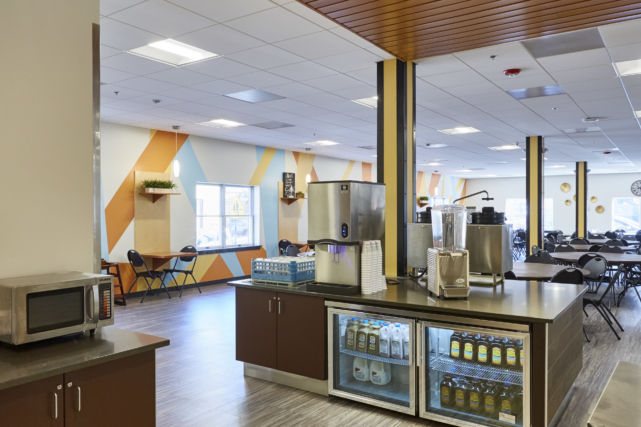 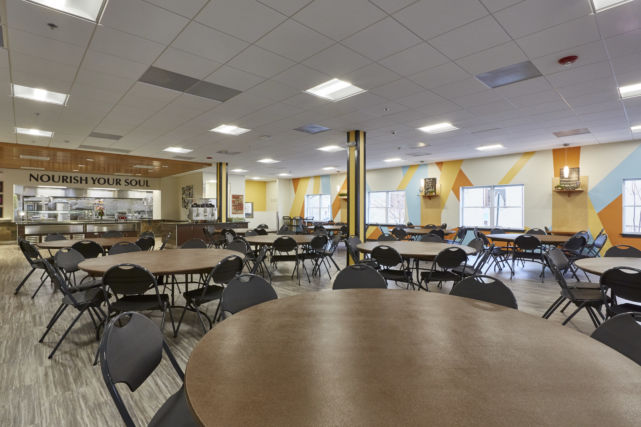 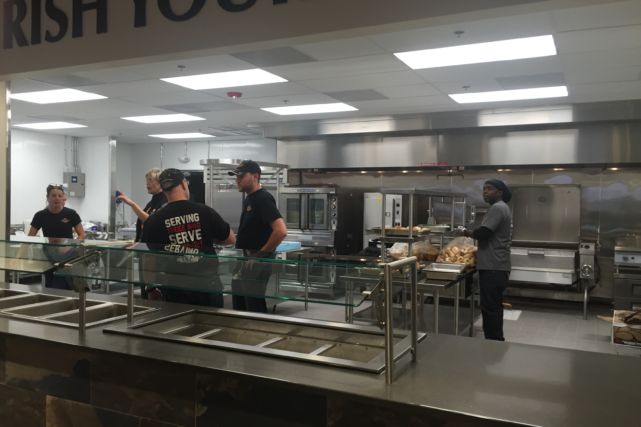 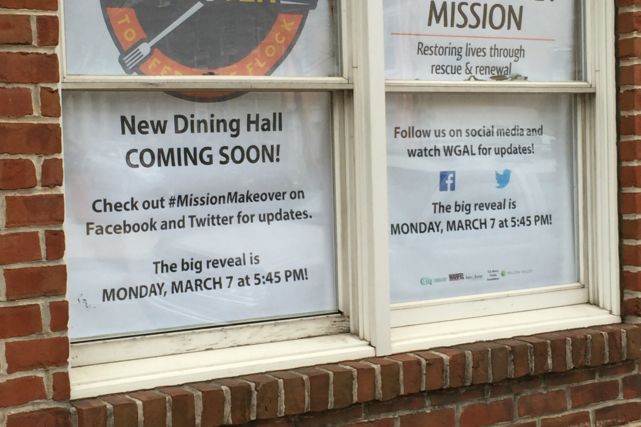 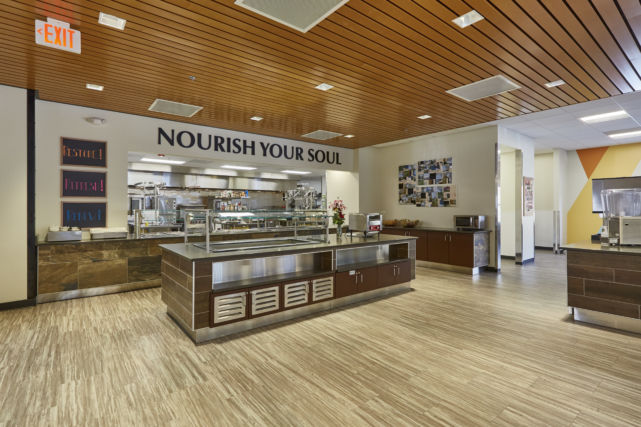 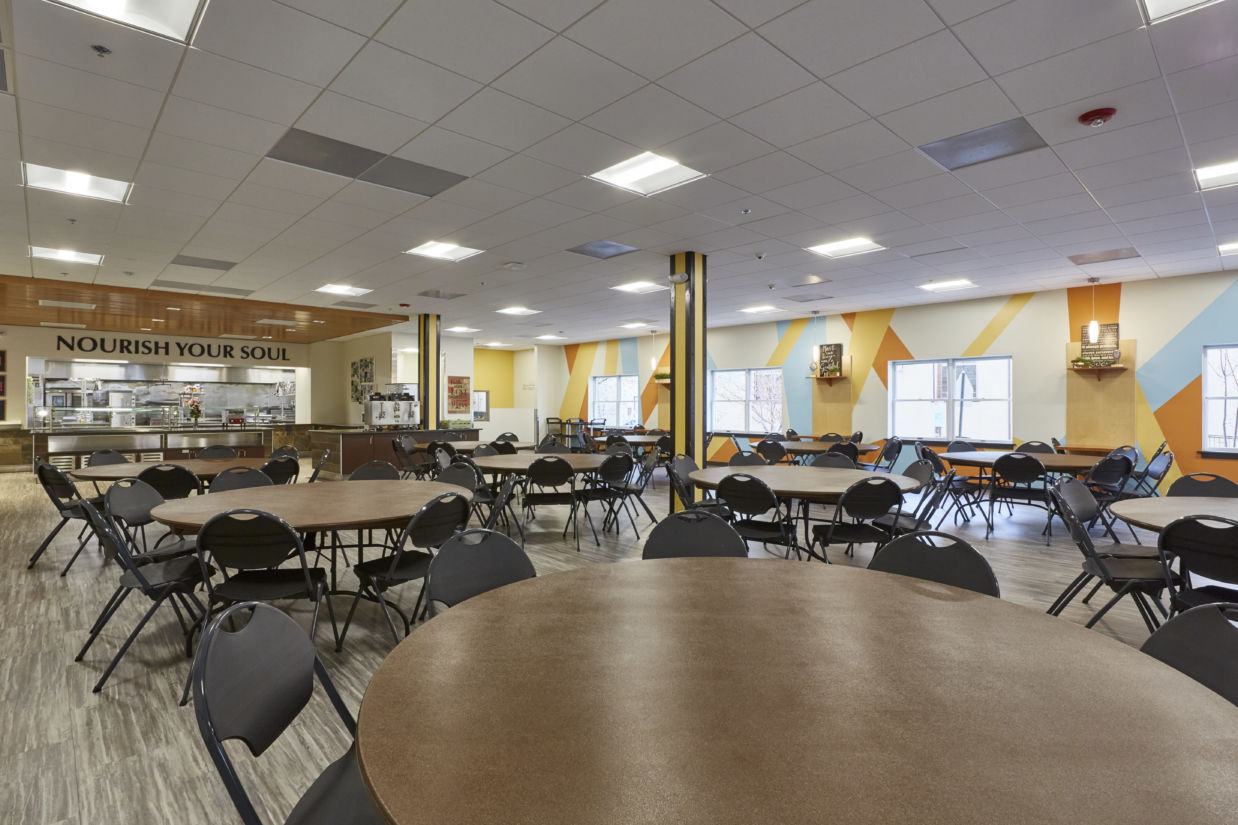 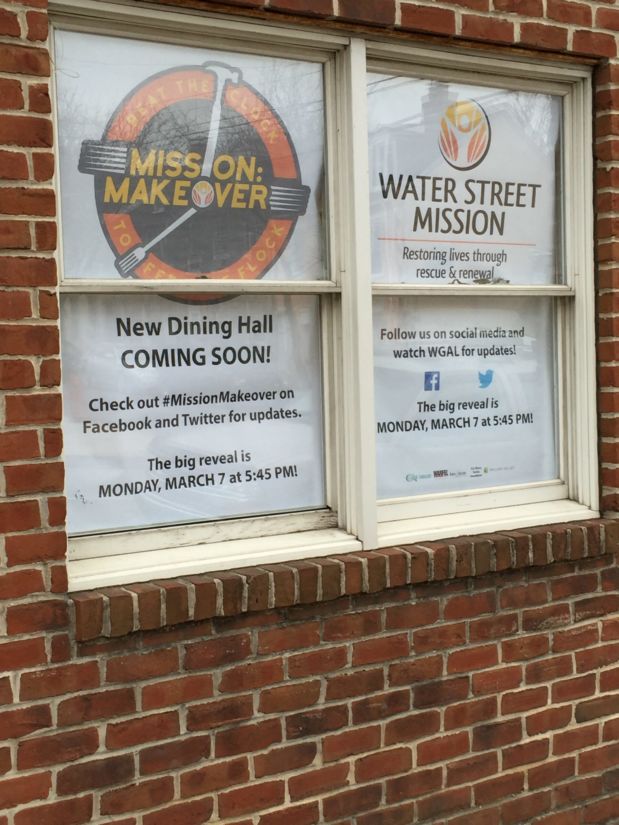 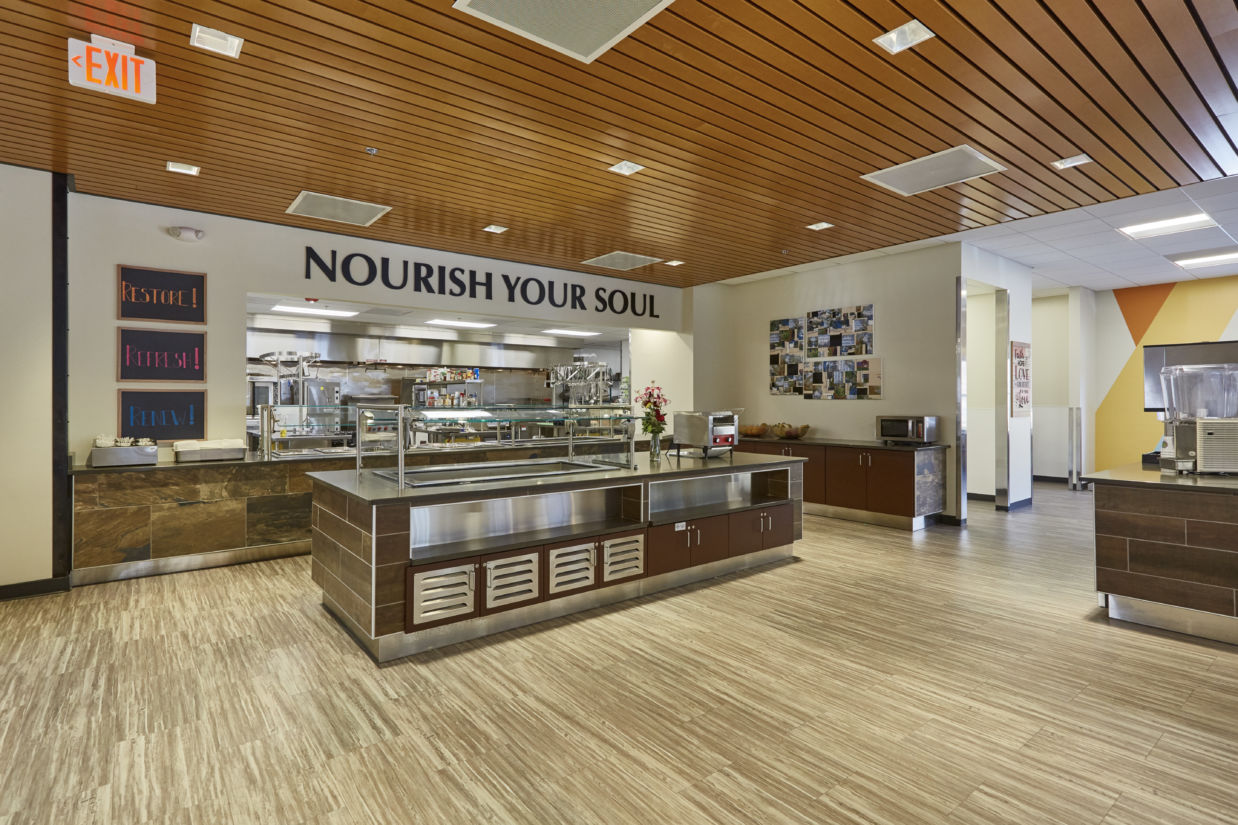