Warfel Receives 9 Awards for Excellence from Associated Builders and Contractors 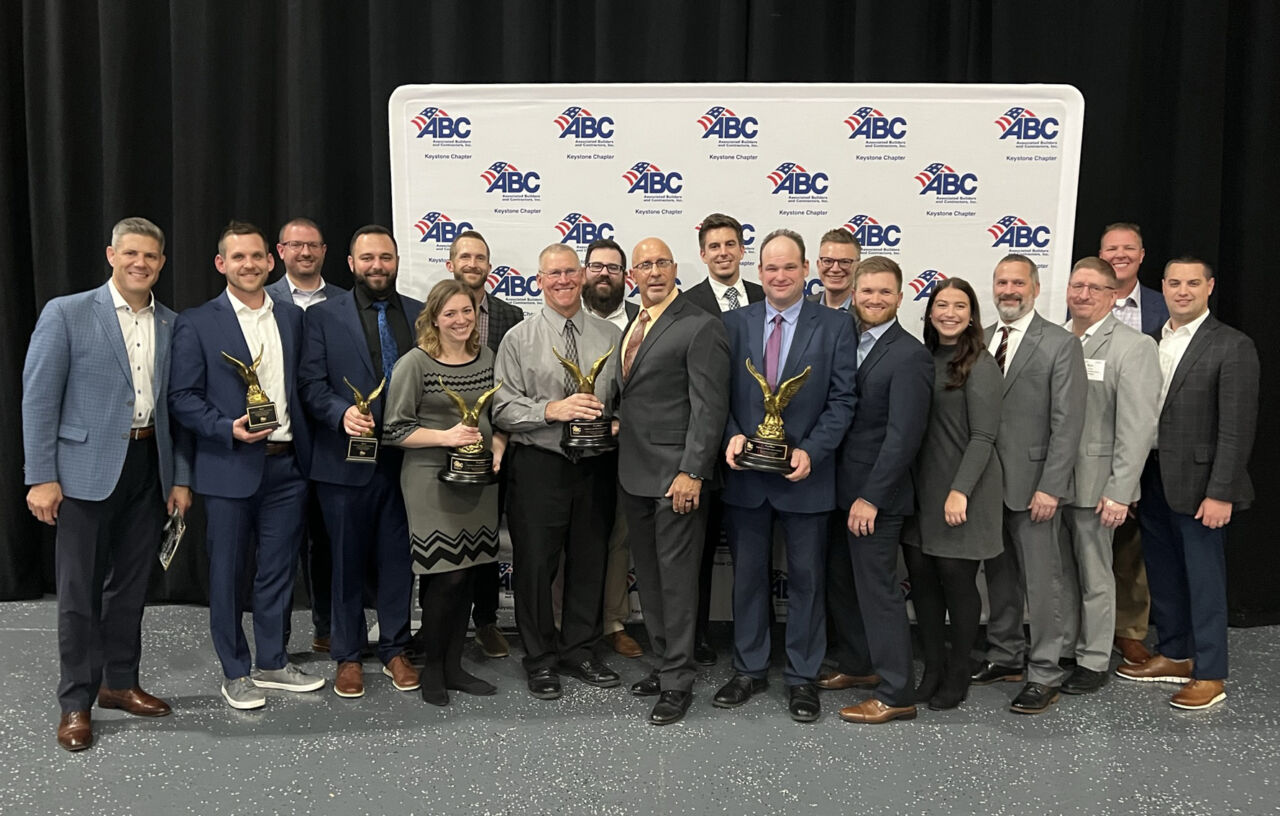 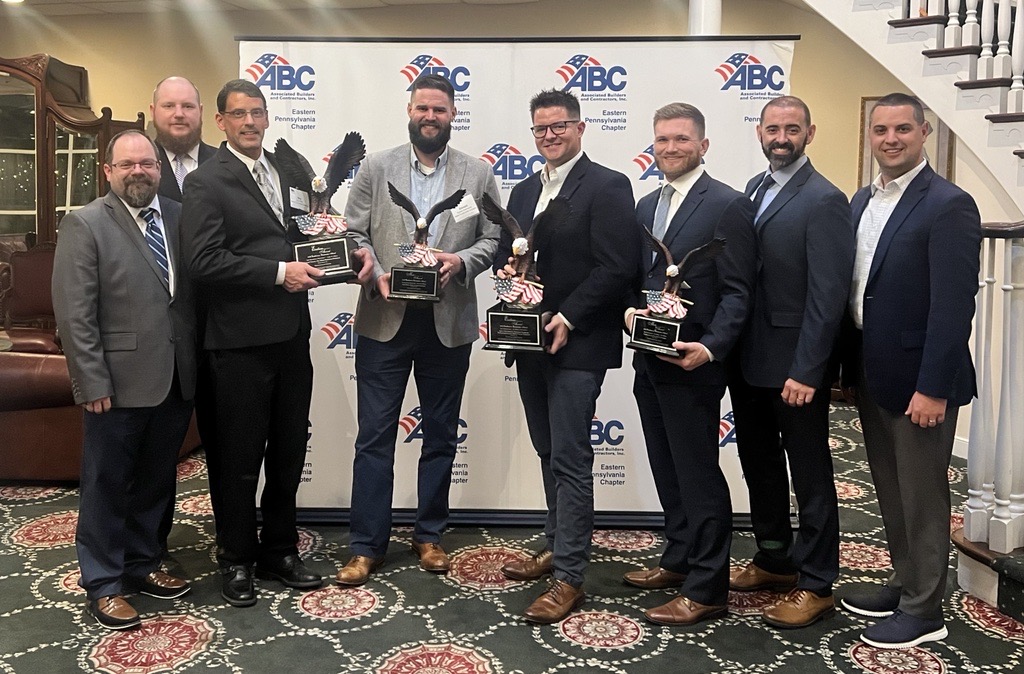 Scroll to read more about this year’s award-winning projects. 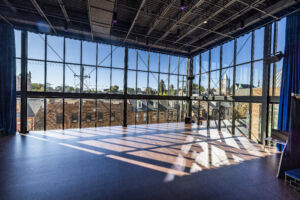 This project has not only transformed the Fulton Theatre, but the entire city block for use by this iconic Lancaster location, which was built in 1852 and is listed on the National Register of Historic Places. Challenging elements for coordination and construction were tackled early on with the use of drone technology, laser scanning, and virtual modeling to ensure integration of historic elements and structure blended seamlessly with the new construction. 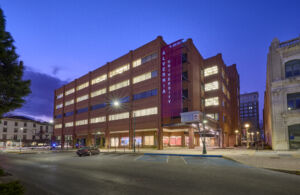 CollegeTowne is Alvernia’s first step in having a presence in downtown Reading. The vision was to transform a former five-store, long vacant insurance building into a showpiece for Alvernia University. Serving as design-build contractor, Warfel was instrumental in assisting Alvernia University and RLPS Architects in taking their vision to reality by offering options and design and construction considerations with an eye on budget and value. Warfel’s preconstruction team led the project through the entire approval and permitting process, including zoning approval, Historical Architecture Review Board approval, building permits, and RACP grant application. 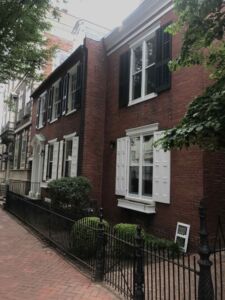 Located on the “oldest acre’” of downtown Lancaster, St. James Episcopal Church partnered with Warfel to renovate and expand their existing rectory building. When met with unique challenges due to the age and historic value of the building, Warfel’s project management team turned to creative scheduling and local custom contractors to meet the owner’s firm deadline and retain the historic value of the rectory. 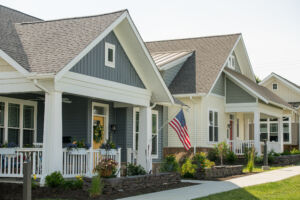 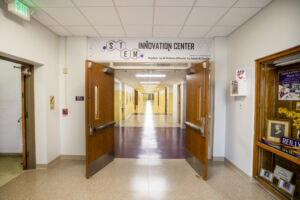 A need for enhanced student learning spurred Lancaster Catholic High School‘s (LCHS) decision to convert the majority of the second floor of their 1950s-era Reilly Hall building into a state-of-the-art STEM Innovation Center. Renovated under a tight schedule to ensure building occupancy in time for the start of the school year, Warfel engaged in a collaborative value engineering and early procurement process to ensure that materials would be available and ready to install on schedule. 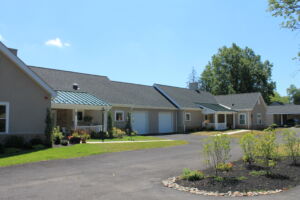 Located in the suburbs of Philadelphia, Foulkeways at Gwynedd strives to give their residents a unique and customizable retirement living experience. Their new S-3 cottages, arranged in three duplexes and one standalone unit, fulfilled that mission by providing residents with the opportunity to tailor their new homes to their lifestyles. Warfel’s in-house Virtual Design & Construction department collaborated with the owner’s marketing team to introduce our proprietary Virtual Design Modeler to the new residents. This software allowed them to view renderings of their future units and see any changes made in real time. 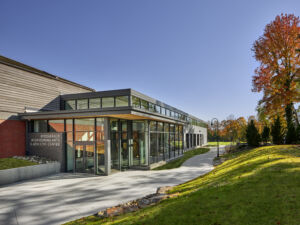 Holy Child School at Rosemont is an independent Catholic School located in the heart of the Main Line of Philadelphia for children from early childhood through eighth grade. To supplement their mission, the School pursued an expansion project the beginning of 2017 to nearly double their overall campus. The scope of work consisted of an overall lot consolidation for six former residential properties accumulated by the school, demolition of five of those properties, a multi-purpose facility expansion off the existing O’Neil Gymnasium to provide a more formal space for gathering, events, and plays, and a new turf field. 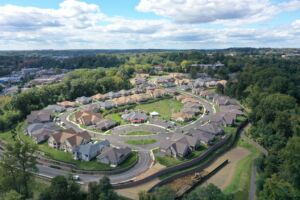 After an extensive preconstruction process, Warfel broke ground on this long-awaited cottage development in 2019. The new, 33-acre community includes 75 units consisting of a mix of single and duplex cottages designed in four distinct layouts. The cottages are grouped into 12 total sequences, containing roughly five to eight cottages in each. From start to finish, each one of these sequences took about eight months to complete. 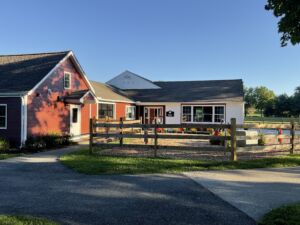 To meet an increased need for educational spaces, particularly for preschool students, Upland Country Day School decided to transform a historic former K-8 school building on their campus into their new BeeSchool PreSchool. This project saw a unique blend of historic renovation and modern addition come together as the Warfel team carefully renovated the building and surrounding site while preserving existing historical elements 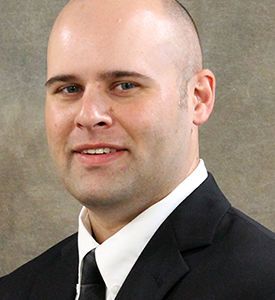 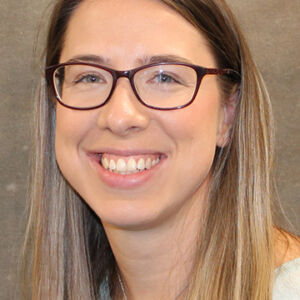 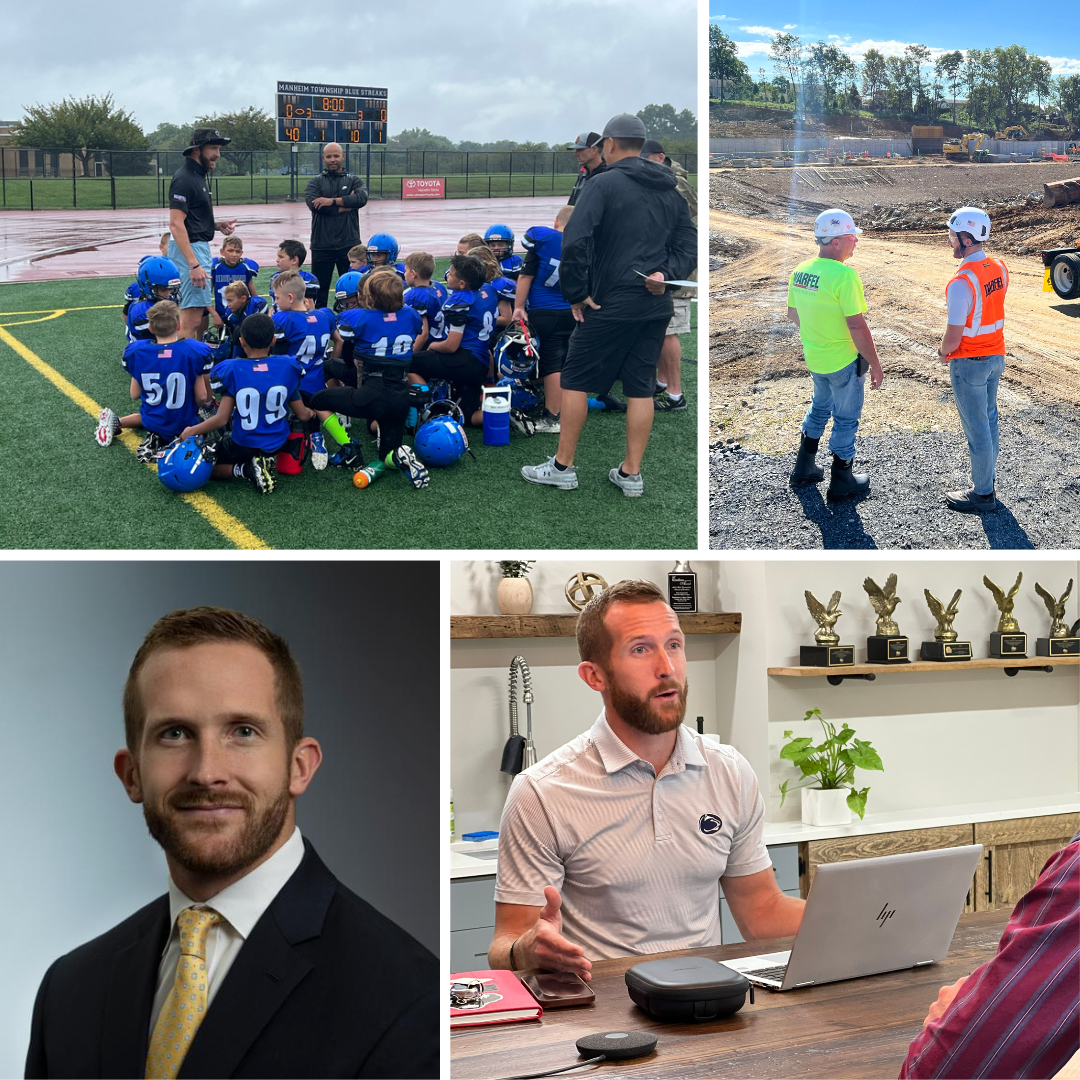